Provisions of the Indian Antarctic Bill

The Protocol on Environmental Protection to the Antarctic Treaty (the Madrid Protocol) was negotiated, and it came into force on 14 January 1998. The protocol bans all mining and designates Antarctica as a “natural reserve, devoted to peace and science”.

Convention on the Conservation of Antarctic Marine Living Resources (CCAMLR) was set up in 1980 for the protection and preservation of the Antarctic. 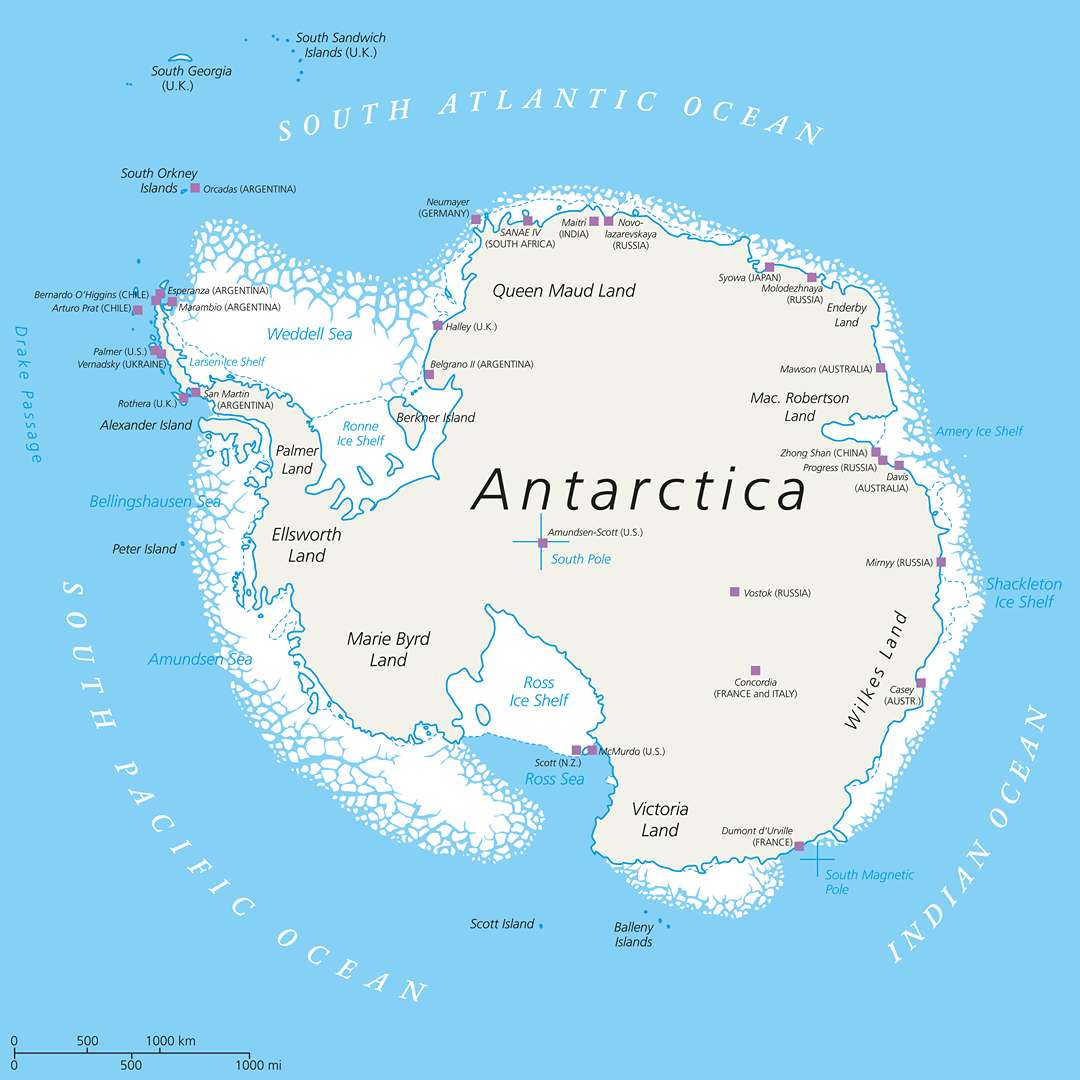 The Indian Antarctic expeditions began in 1981. India has three permanent research base stations in Antarctica. These are Dakshin Gangotri (1983), Maitri (1988) and Bharati (2012).

As of now, India has two operational research stations – Maitri and Bharati.

The National Centre for Polar and Ocean Research (NCPOR), Goa which is an autonomous institute under the Ministry of Earth Sciences,  manages the entire Indian Antarctic program.

The current Indian Post Office in Antarctica is located at Maitri. 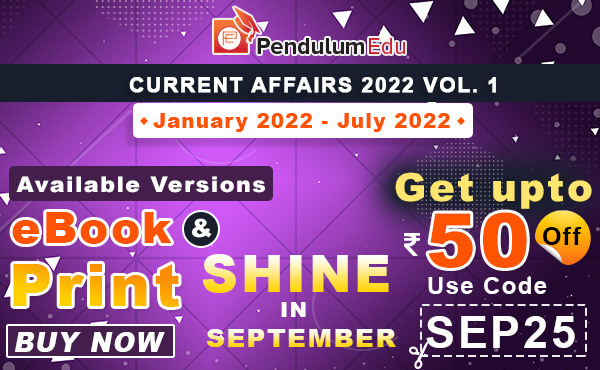