It is highly prestigious for an individual to serve the nation by being part of the Indian Armed Forces. More than 5 lakhs students appear every year for various exams conducted by the UPSC to join the most coveted and respectable jobs in India. Through these defence exams, the candidates are selected for Indian Defence Academies like Indian Military Academy (IMA), Dehradun, Indian Naval Academy (INA), Ezhimala, Air Force Academy (AFA), Dundigal, Officer's Trainer Academy (OTA) in Chennai and Gaya, etc.

Want to fulfill the dream to be in the Defence Forces in India?

Read in detail about the different Defence exams conducted by UPSC and others.

National Defence Academy and Naval Academy (NDA & NA) exam is held twice in a year for the students appearing in the 12th board exam or have completed the intermediate level. An offline exam is conducted followed by an SSB interview; after successfully clearing these two stages the candidates undergo a three-year course in NDA, Khadakwasala.

AFCAT is held two times in a year to recruit candidates for posts like Flying Branch, Ground Duty (Technical and Non- Technical), etc. Indian Air Force is responsible for conducting a graduate-level AFCAT exam. The candidates must get minimum qualifying marks in the online written exam and Engineering Knowledge Test (EKT) (Only for Ground Duty-Technical post).

The 10+2 level exam is held every year for the selection as Airmen in Group X & Y, which is conducted by Indian Air Force.

A graduate-level exam for the post of Indian Coast Guard Assistant Commandant is conducted in two stages- Written exam and Interview. 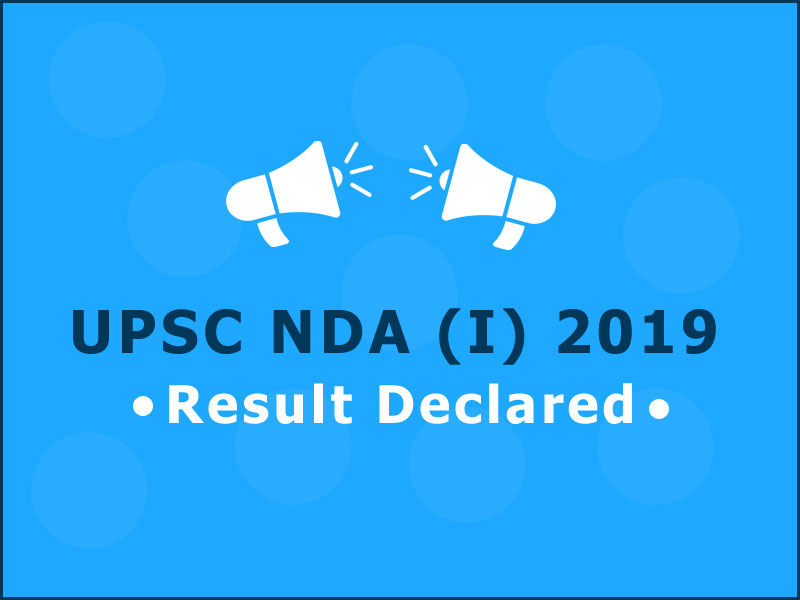 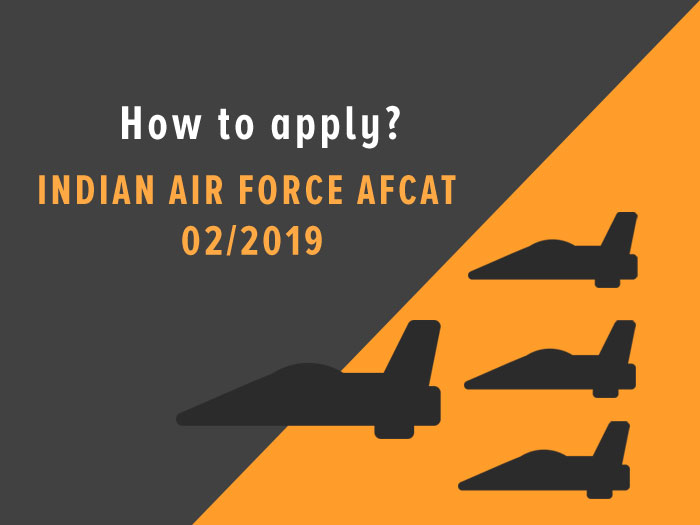