Electron, proton and neutron are constituent particles of an atom. They are also called sub-atomic particles.

2.1 Electron: Electron was discovered by J.J. Thomson and named by Stoney. It has minus one charge and negligible mass. It is found outside the nucleus. The mass of an electron is about 1/2000 times the mass of a hydrogen atom.

2.2 Proton: Proton was discovered by Goldstein and named by Rutherford. It has plus one charge and its mass is taken as one unit. It is found inside the nucleus.

2.3 Neutron: Neutron was discovered by James Chadwick. It has no charge and its mass is equal to proton. It is found inside the nucleus. Neutrons are present in the nucleus of all atoms, except hydrogen.

Almost all the important details about electron, proton and neutron are summarized and provided in the table given below:

In 1808, Dalton presented his atomic theory. It provided an explanation for the laws of chemical combination. It states that all matter, whether an element, a compound or a mixture, is composed of small particles called atoms. 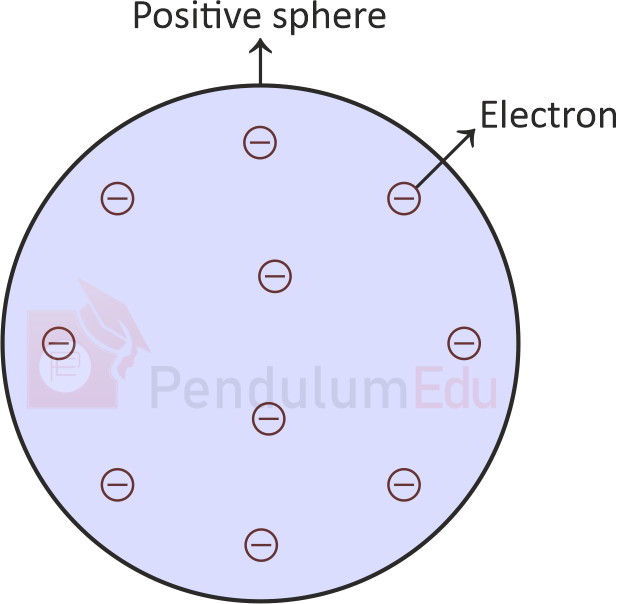 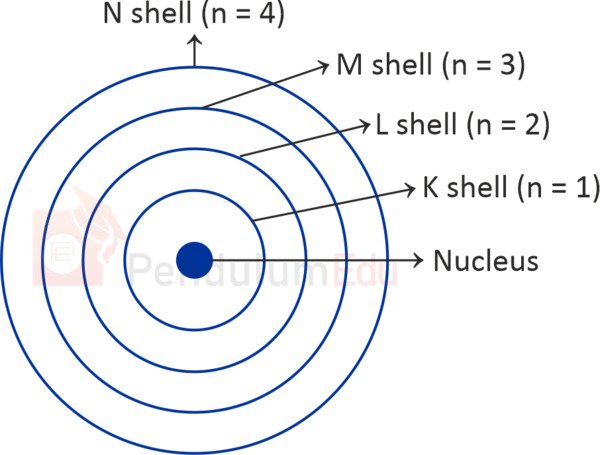 Isotopes have the same atomic numbers (Z). But, they have a different mass number (A). Hydrogen has three isotopes named Protium (A=1), deuterium (A=2) and tritium (A=3). Atomic number (Z) for all of them is 1. Isotope of Uranium is used as fuel in nuclear reactors. Isotope of cobalt and iodine is used in the treatment of cancer and goiter, respectively.

Number of neutrons is the same in isotones. But, they have different atomic numbers (Z). Carbon (Z=8), Nitrogen (Z=8) and Oxygen (Z=8) are isotones. All three have eight neutrons.

It is found using the mass of Carbon-12 isotope as reference. One-twelfth of the mass of an atom is taken as one atomic mass unit. It was earlier written as amu. It is now written as u. Molecular mass of a substance is equal to the total of atomic masses of all atoms found in its one molecule.

What are the names of scientists who discovered electron, proton and neutron?

Which sub-atomic particle has minus one charge and negligible mass?

What is the charge on proton and neutron?

Plus one and zero

Which model of atomic structure is called plum-pudding model or water-melon model?

Which model of atomic structure proposed that certain special orbits of electrons are found inside the atom?

Which term refers to the total of protons and neutrons in the nucleus of an atom?

Which term is used for atoms having the same mass number and different atomic number?

Which term is used for atoms of the same element having same atomic numbers (Z) and different mass number (A)?

Which isotope is used in the treatment of cancer?