Styles of Temple Architecture in India

This article is important for the candidates preparing for various government exams as one will definitely find two-three questions or even more than that from the topic ‘Art and Culture’. Characteristics of different styles along with examples are covered so as to clear the concepts. This article is also important for those preparing for State PCS Prelims as well as Mains.

Different styles of temple architecture are famous in different parts of India. The development of the distinctive architectural style of these temples is a result of geographical, ethnic and historical diversity.

Nagara style features are as follows- 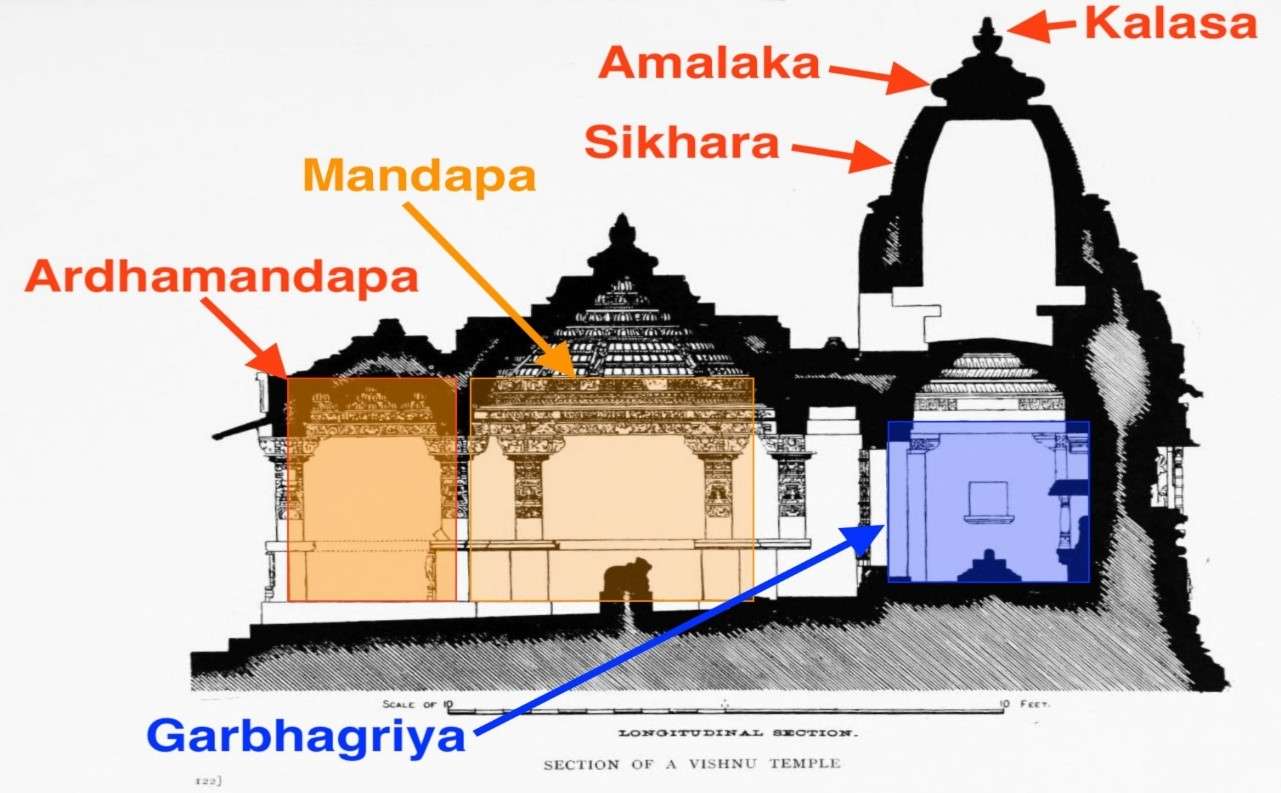 The characteristics of the Dravidian style are as follows: 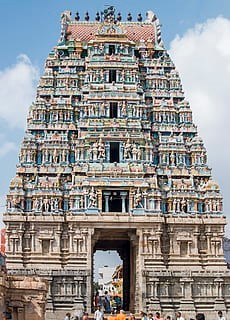 The characteristics of the Vesara style are as follows: 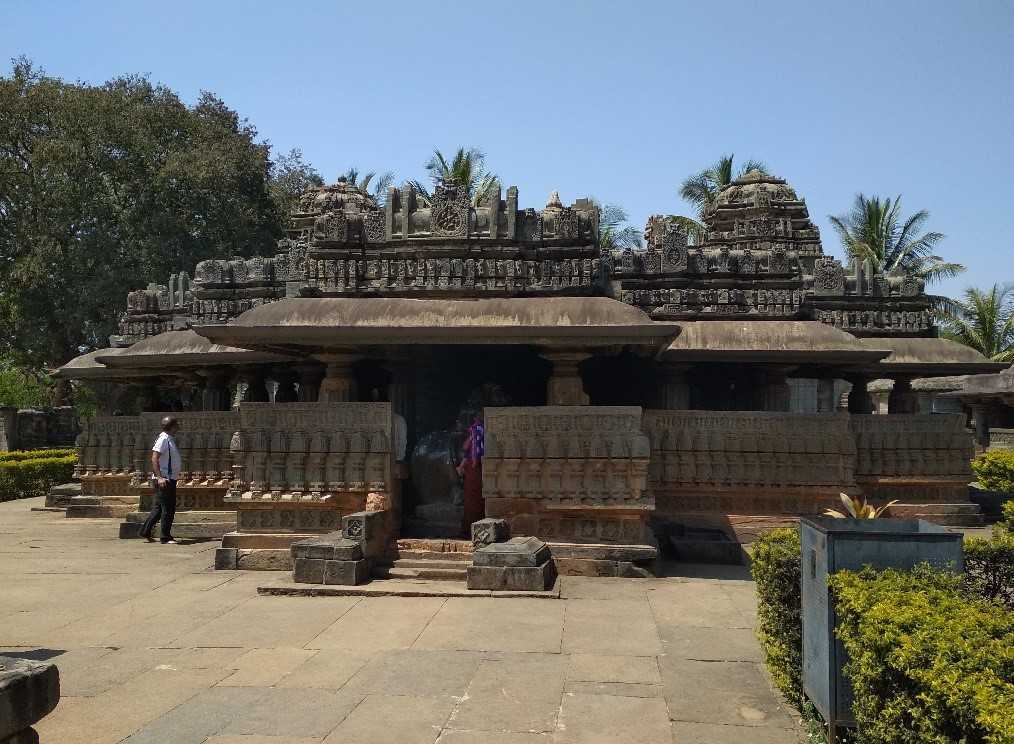