It can help the world reach its net zero emissions target. Wind power costs are continuously decreasing across the globe.

Global Wind Energy is celebrated every year on 15 June.

Some Facts about Wind Farms in India and World

The government of India has set a target to achieve 175 GW of installed capacity by 2022 from renewable energy sources. Out of which 60 GW will be wind power capacity.

In October 2015, the government issued “National offshore wind energy policy”. As per the policy, Ministry of New and Renewable Energy will act as the nodal Ministry for development of Offshore Wind Energy in India and work in close coordination with other government entities for Development and Use of Maritime Space within the Exclusive Economic Zone (EEZ) of the country. The Ministry has set a target of 5.0 GW of offshore wind installations by 2022 and 30 GW by 2030 which has been issued to give confidence to the project developers in India market.

Facilitating Offshore Wind Energy in India (FOWIND) is a project by a consortium led by Global Wind Energy Council (GWEC) and supported by European Union (EU) to assist India on its offshore wind power development. It is implemented from December 2013 to March 2018.

First Offshore Wind Power project in India (FOWPI) is another project getting implemented from December 2015 by a consortium led by COWI and supported by EU to provide assistance up to the stage of Pre-Financial-Investment-Decision (Pre-FiT) and provide general assistance for capacity building of Indian stakeholders within offshore wind sector.

The first offshore wind energy project of 1.0 GW capacity was planned in the identified zone-B off the coast of Gujarat.

Which is the largest onshore wind farm in the world?

Which is the largest onshore wind farm in India?

Which Indian state has the highest wind energy installed capacity? 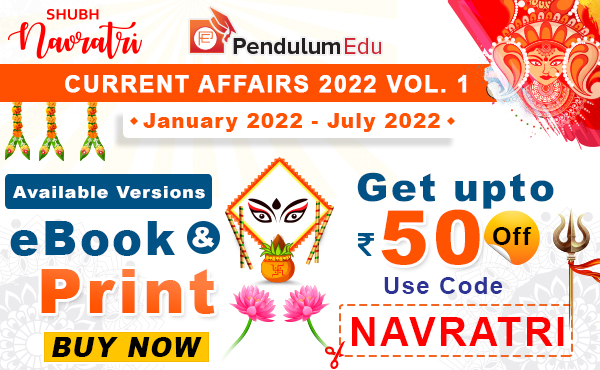