A coordinate system is the reference system used to show the coordinates in a meaningful manner. It has a practical application in the field of GPS, printing, computer-aided manufacturing, and a lot more.

Coordinate Geometry is the branch of mathematics related to the study of algebraic equations through the geometrical interpretation. In this branch, we plot the graphs over the three dimensions to show points, lines, curves, planes, surfaces, etc.

Coordinate: A coordinate contains a group of numbers that contains the information of a point, line, and surfaces on the graph of an equation. A coordinate is represented as (x, y).

The important terms which are related to coordinates are:

Origin: The intersection of all the axes in a graph is known as the origin of that graph. Origin is used as a reference for measuring the distances for coordinates.

Ordinate: In a standard two-dimensional graph, ordinate refers to the vertical axis.

Abscissa: In a standard two-dimensional graph, ordinate refers to the horizontal axis.

The ordinate and abscissa divide the plane into four parts, known as quadrants.

In Quadrant I both X and Y coordinates are positive

In Quadrant IV both X and Y coordinates are negative 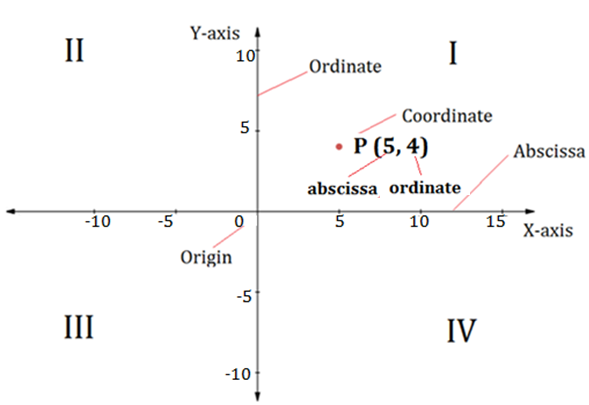 Polar coordinate system: Polar coordinates system specifies a point by the distance (r) from a reference point (known as origin or pole) and angle (Ɵ) from an axis.

A point in a polar coordinate system is defined as (r, Ɵ). 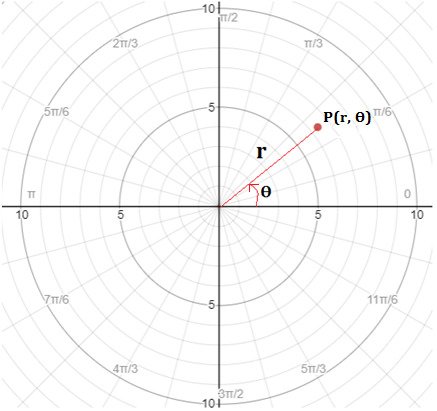 The conversion of point A (r, Ɵ) in the cartesian coordinate system will be A(x, y)

The distance between two points whose coordinates are A (x1, y1)and B (x2, y2) will be

Note: The distance of any point P(x, y) from the origin can be given as

Note: In a polar coordinate system distance between two points A(r1, Ɵ1) and B(r2, Ɵ2) is given as

Section Formula: Section formula tells us about the coordinates of the Point, which divides a line segment into the ratio m : n.

Slope of a Straight Line (m)

The slope of a line denotes the steepness of a line. Slope is the tangent of the angle made by straight line with the positive direction of X-axis. 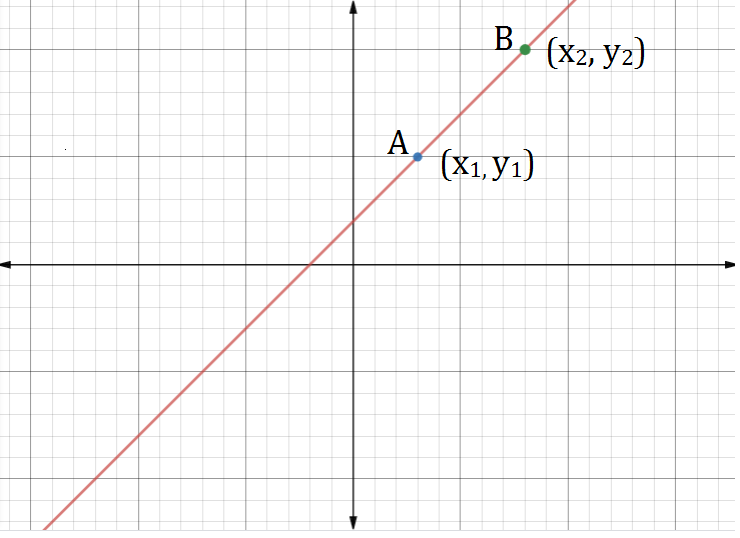 Note: Slope of X-axis is 0 and the slope of Y-axis is not defined.

Thus, slope of the given line will be -7.

Equation of a Straight Line

There are many forms a straight line can be represented:

Step 1: Firstly, make the coefficient of y as 1

If the value of ax1 + by1 + c and ax2 + by2 + c are of the same sign than the points lie on the same side of straight-line otherwise on the different side of the line.

And, the obtuse angle can be found out directly by subtracting acute angle from 180o

Equation of a line parallel to a line

Equation of a Line perpendicular to a line

Distance of a point from a line

The shortest distance from a point P (x1, y1) to the straight line having equation Ax + By + c = 0 will be the length of the perpendicular drawn from point P to the line Ax + By + C = 0

The points are said to be collinear when all the points lie in a straight line.

The pair of lines is said to be concurrent to each other if all the lines intersect each other at the common point P, which is known as Point of concurrency. 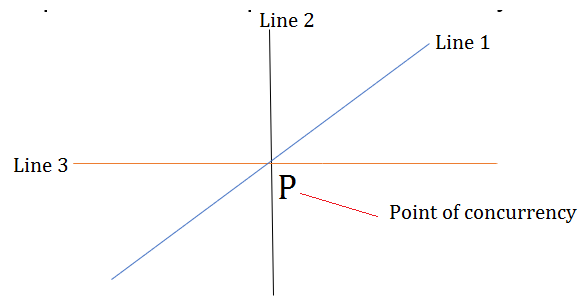 Projection of a point on any straight line

Step 2: Putting coordinates of (3, 1) in the above equation to find the value of D

Solving above equation for x and y we get

Reflection of a point

How to find reflection of a point about any straight line

Step 1: First we have to find the projection of the Point on the line (SEE ABOVE)

Coordinates of Centroid of a triangle

Coordinates of Incentre of a triangle

NOTE: Centroid divides the line formed by joining Orthocentre and Circumcentre internally in the ratio 2 : 1.

Area of a triangle

NOTE: If the area of the triangle is zero, then all the vertices A, B, and C are collinear to each other, i.e., all the points lie on a straight line.

Area of a Polygon

Thus, area of quadrilateral will be 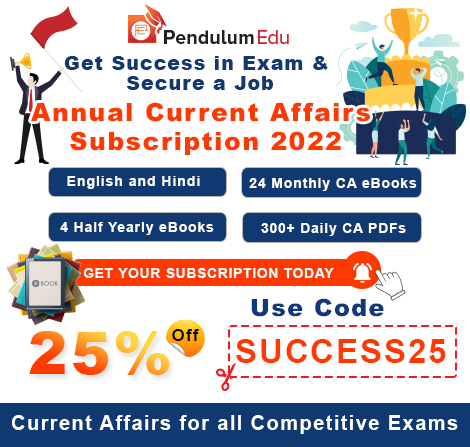