Ratio is a mathematical term to compare two similar quantities expressed in the same units using division. A ratio is typically represented by the symbol ‘:’. A ratio can be treated as a fraction.

Antecedent: If we write a ratio in terms of fraction, then the numerator in the fraction is known as an antecedent for the ratio. In the given figure, ‘a’ is the antecedent.

Consequent: If we write a ratio in terms of fraction, then the denominator in the fraction is known as consequent for the ratio. In the given figure, ‘b’ is the consequent.

Solution: - We know a ratio can be defined only if both the quantities are in the same units

Ratios can be compared to each other on the basis of their numerator and denominator values.

Two or more ratios may be compared by reducing the equivalent fractions to a common denominator and then comparing the magnitudes of their numerator.

Solution: - Changing all the fractions into the form\({a \over b-a}\) we get

Thus, arranging the given fractions in ascending order, we get

Thus, the arrangement of given fractions is

Now, multiplying 42 in the numerator part we get

Example: - On a crossroad, there are 8 lights which are lightened 8 hours at night. If the power consumed by these lights is 20 watts in 5 days, then how many lights are required on the crossroad to be lightened for a month for only 4 hours in night consuming 30 watts power?

Solution: - let x no. of lights are fitted on the crossroad.

Ratio of number of lights is 8 : x; (directly proportional to the power consumption)

Ratio of time for which lights remain ON is  8 : 4; (directly proportional to the power consumption)

Ratio of number of days for which lights are lightened is 5 : 30;  (directly proportional to the power consumption)

The relation between different terms can be established as

Thus, only 4 light should be allowed for lighting.

In a problem with direct and indirect proportion, usually, three terms are given and we have to find the fourth term, which we can solve by using Rule of three.

Note: The same Kind denotes that the quantities should be the same in terms of dimensions and units.

Example: - Rahim works in a construction site. He completes \(3 \over 4\) of a wall in 12 days. Then at this speed, how many days will Rahim take to complete the wall.

Here in construction of wall and number of days, there is a direct relationship

Using the Rule of three

Total Amount = (Amount of one coin * Number of coins)

2: - The ratio of water and alcohol in a mixture present in a tank is 3 : 4. If 5 liters of water is added to the tank’s mixture, the ratio becomes 5: 4. Find the quantity of alcohol in the given mixture?

Solution: Let the quantity of alcohol and water be 4x liters and 3x liters, respectively.

After adding the 5 liters of water to the old mixture, the ratio changes to (5 : 4)

Ratio of jumps made by monkey and deer will be = 2 jumps : 5 jumps

Let us assume total distance covered by monkey, deer and kangaroo in 8 jumps, 2 jumps and 4 jumps respectively be X m.

Now, according to question,

Ratio  of distance travelled by monkey, deer and kangaroo in actual terms will be 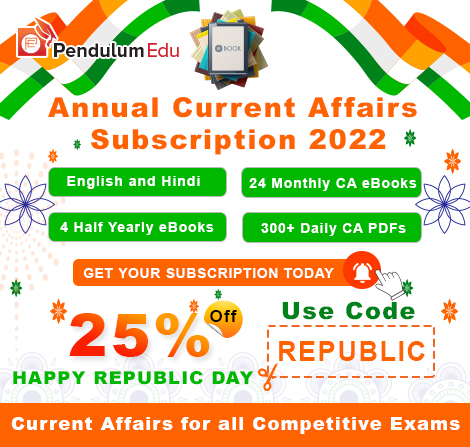