24. International Day for the Eradication of Poverty: 17 October 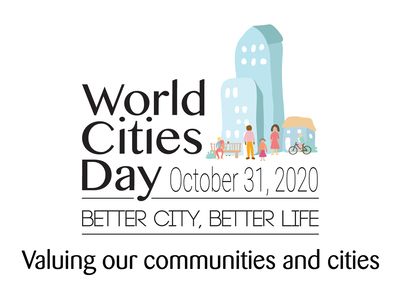