General Awareness section is one of the important section in any competitive exam. The static part of General Knowledge weighs more than 50% of the General Awareness section, therefore, one has to focus on its various sub-topics and Important Days is one such sub-topic. Have a look at the detailed list of Important Days in June. The list has been prepared keeping in mind the type of question that can be asked from this sub-topic. 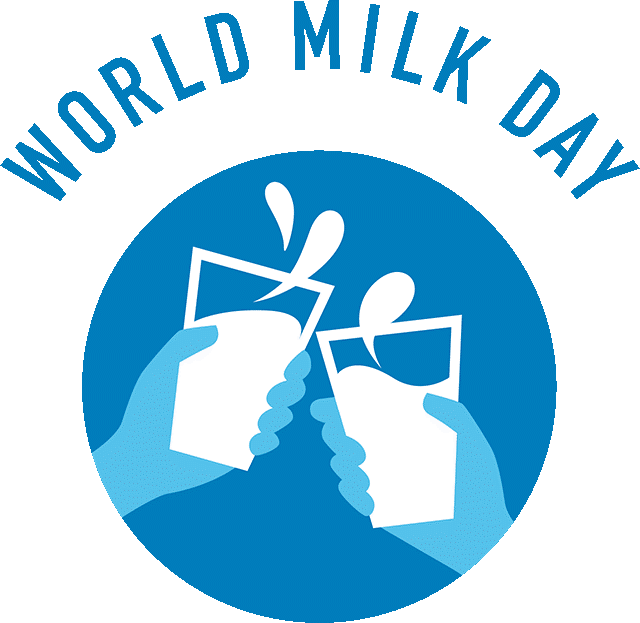 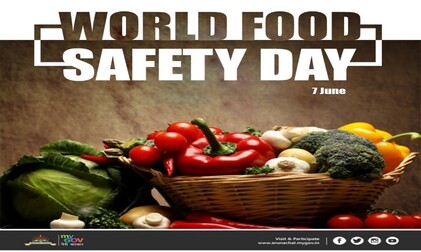 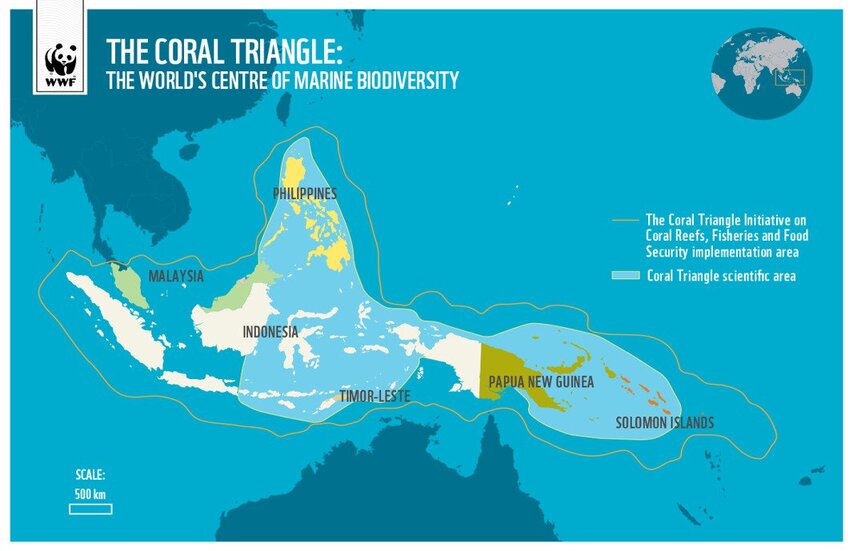 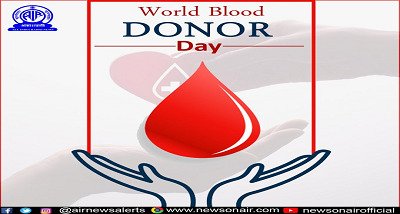 20. International Day of the Tropics: 29 June 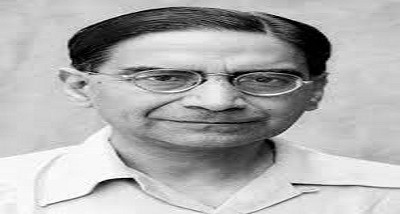