5. Indian state-run companies will remain exempt from the minimum public shareholding (MPS) norm according to a government notification.

6. Gujarat AAR has ruled food-beverages prepared in a restaurant will attract 5% GST.

8. Supreme Court upheld Centre's decision of demonetization of 500 and 1000 rupees. 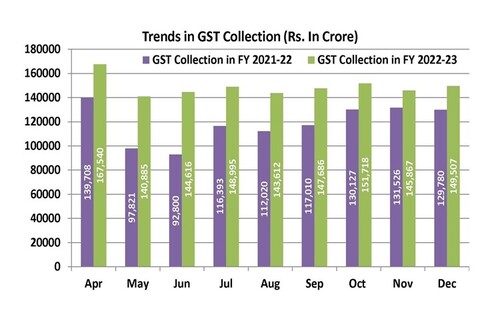