1. UPI Safety and Awareness Week and Month has been announced by NPCI. 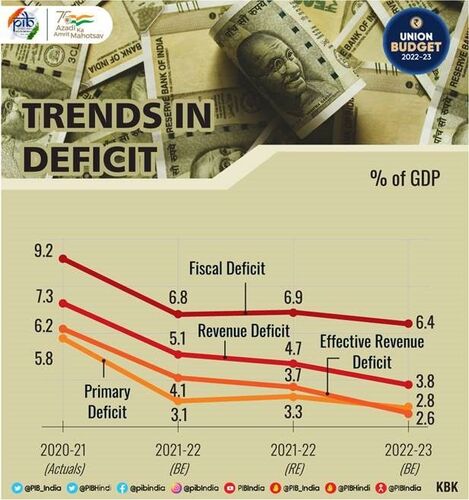 7. LIC is strongest and largest brand in India with a valuation of USD 8.656 billion.

Made up of fundamentally different elements.

Dissimilar or Distinct in kind.

If some things are described as disparate, those things are clearly different in quality or type.

"All three candidates are disparate in wealth and culture."