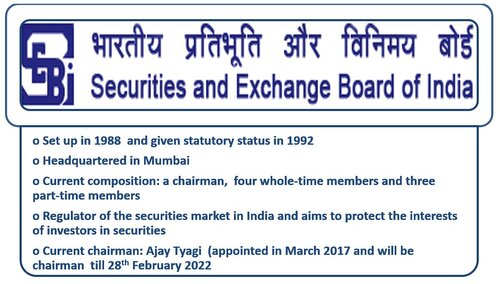 3. DDT should not be more than rate given in DTAA 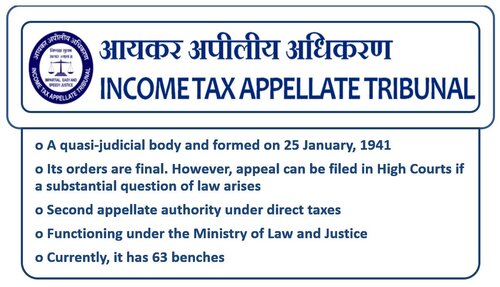 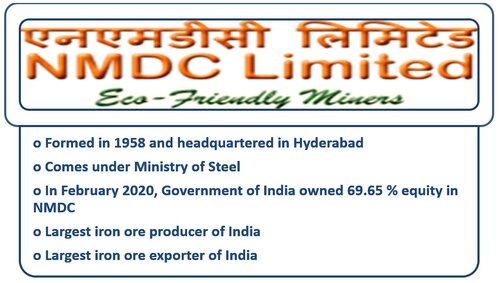 Incapable of being fully explored or understood.

“The idea shared by my sister was incomprehensible.”