1. Rural retail inflation in 23 States/UTs is higher than urban.

2. e-Bank guarantee (e-BG) facility has been launched by State Bank of India.

3. According to ICRA estimates, securitisation volumes for FY23 likely to reach to ₹1.70 lakh crore.

4. ICRA estimates the gross market borrowings of Government of India to rise about 5% year-on-year (yoy) in FY24.

6. Oil Minister Hardeep Singh Puri said that India is likely to see an investment of USD 58 billion in exploration and production (E&P) of oil and gas by 2023.

7. Indian auto manufacturer Mahindra has become the fastest-growing brand in South Africa for the year 2022. 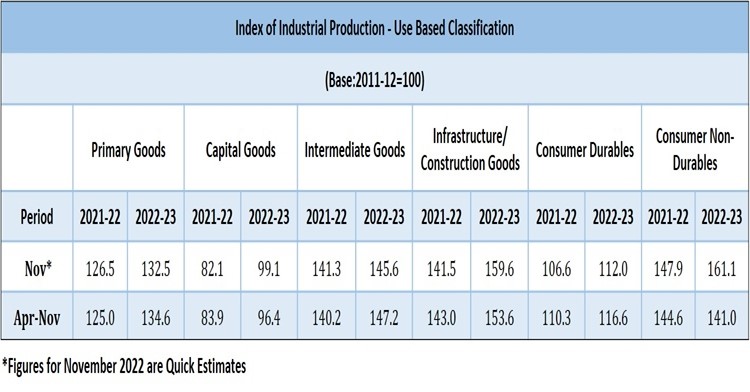 10. Ravi Kumar has been appointed as CEO of Cognizant.