Banking, Financial and Economic Awareness of 28 and 29 March 2020

2. The merger of banks to be effective from April 1

3. Recession all over world as a result of coronavirus pandemic

Topic of the Day- Different types of deficit

1. Which of the following banks has recently lowered the external benchmark linked lending rate to 7.25%?

2. When did the government notify scheme for merger of 10 Public Sector Banks into 4?

4. What is the government’s fiscal deficit target for Fiscal Year 2020-21?

5. Which of the following is part of trade deficit of a country?

To go before in order, rank, or importance.

To be earlier than someone or something.

To go or come before someone or something. 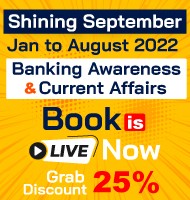 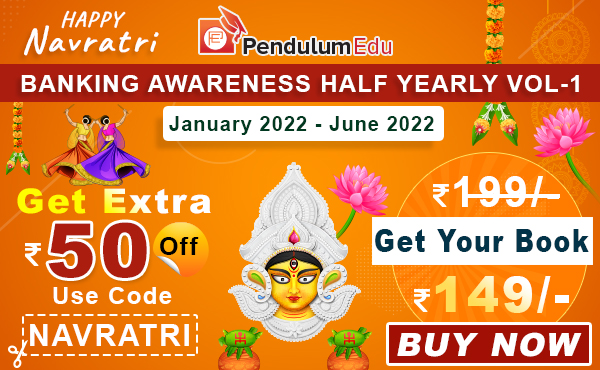