6. World Bank releases a part of its GEP report 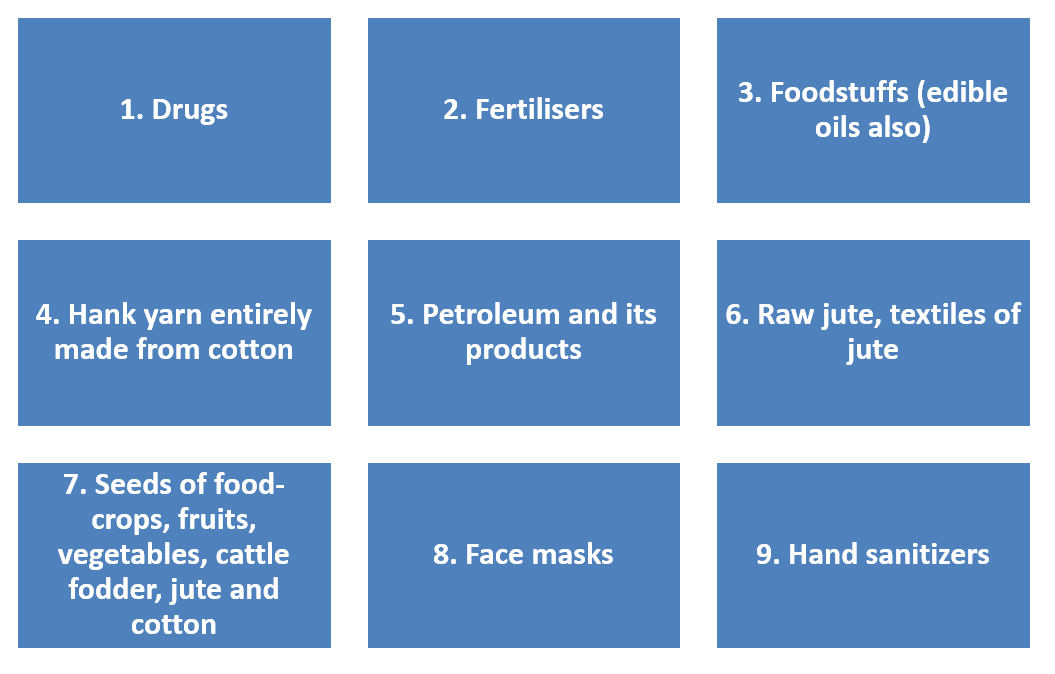 The descendants of a person.

All future generations of a person.

“God blessed us with posterity that is star-like.”