1. Harun Rashid Khan appointed as the first chairman of the steering committee of CRL in micro-credit industry 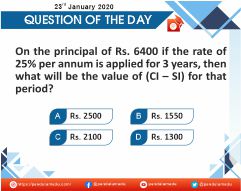 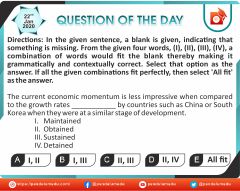 English | Fill in the blanks 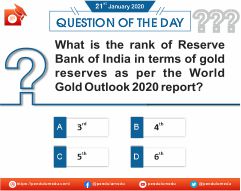