1. Banks warn their customers not to transact in cryptocurrencies.

5. Centre to tackle honey quality and adulteration issues in the long term through initiatives such as “hive to traceability” project.

7. IFFCO to launch Nano Urea in the market. 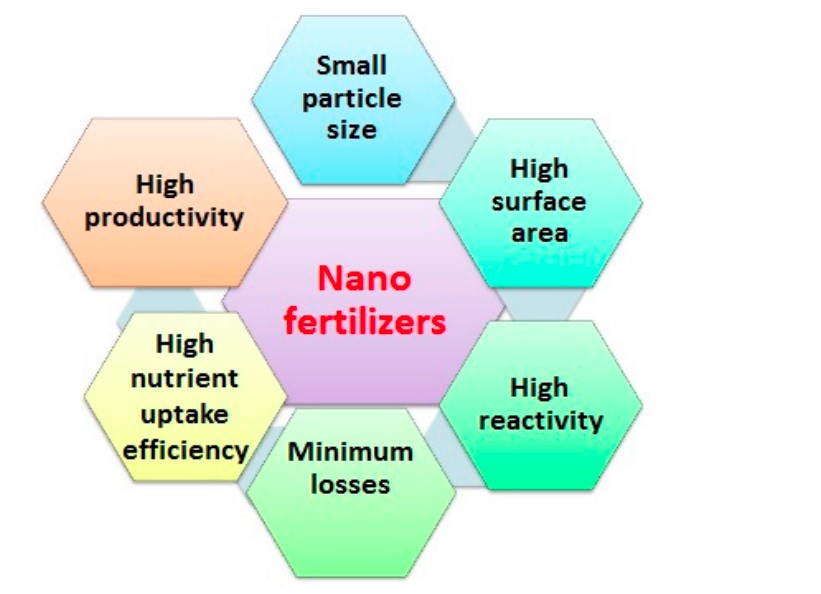