Banking, Financial and Economic Awareness of 4, 5 and 6 October 2020

5. Swaminathan Janakiraman and Ashwini Kumar Tewari recommended for posts of MD at SBI 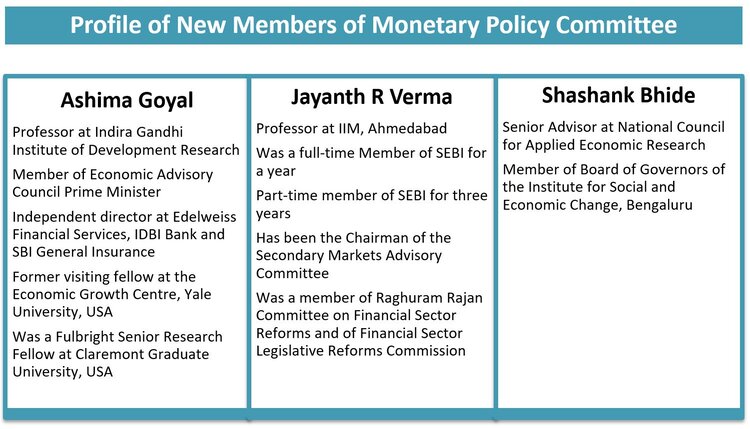