The 14th session of the Conference of Parties to UN Convention to Combat Desertification (COP 14) is being hosted by India in India Expo Centre and Mart in Greater Noida, UP from 2-13 September 2019. The focus of the conference will be on addressing the gaps in land management and planning and ensure the success achieved till now with the involvement of various stakeholders at each level.

More than 3,000 participants and representatives from 197 countries are participating in the event. The aim of this conference is to help the countries in achieving Land Degradation Neutrality by providing them with tools and resources.

The parties will agree upon around 30 decisions to ensure achievement of the Convention’s goals for 2018-2030. 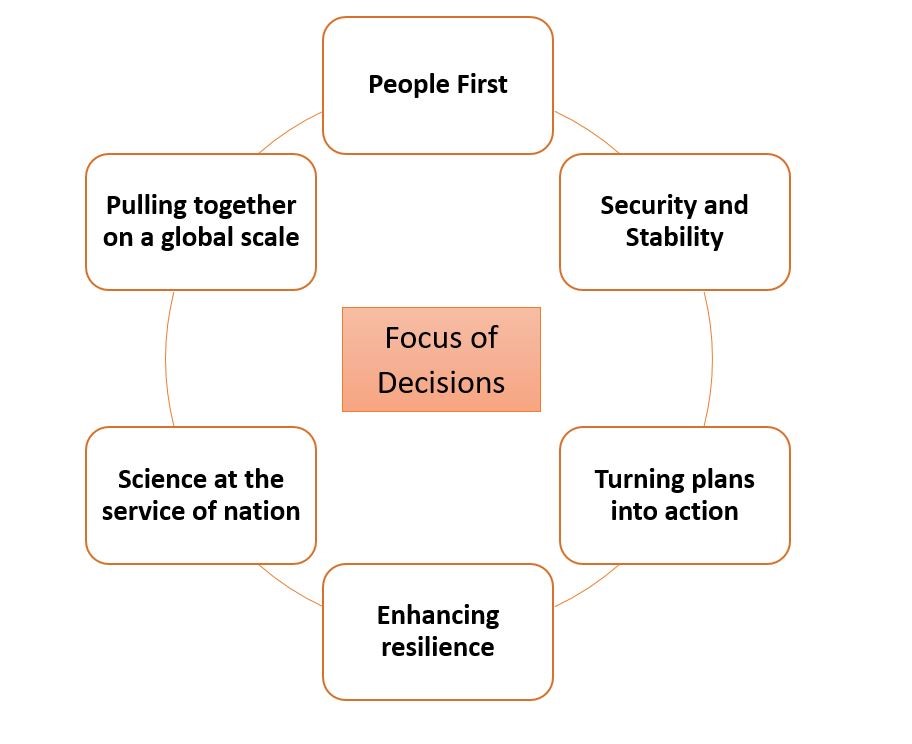 COP 14 will also host ‘thematic days’ that includes the following:

The UN Convention to Combat Desertification (UNCCD) is the only legally binding international agreement that links environment and development to sustainable land management. The convention mainly focuses on the arid, semi-arid, and dry sub-humid areas of the world.

The UNCCD works closely with the Convention on Biological Diversity (CBD) and the United Nations Framework Convention on Climate Change (UNFCCC) to deal with the issue of land degradation in a holistic manner.

The Convention was adopted in Paris on 17 June 1994 and came into force on 26 December 1996. 196 countries and the European Union are Parties to this Convention. The first session of the Conference of the Parties (COP) was held in October 1997 in Rome, Italy.

About Desertification and Land Degradation:

The degradation in the quality of soil and land utility due to various factors like extreme weather conditions, human activities, etc. is called Land Degradation. While desertification is a form of land degradation in which a land once fertile becomes barren/desert.

Causes of Desertification and Land Degradation: 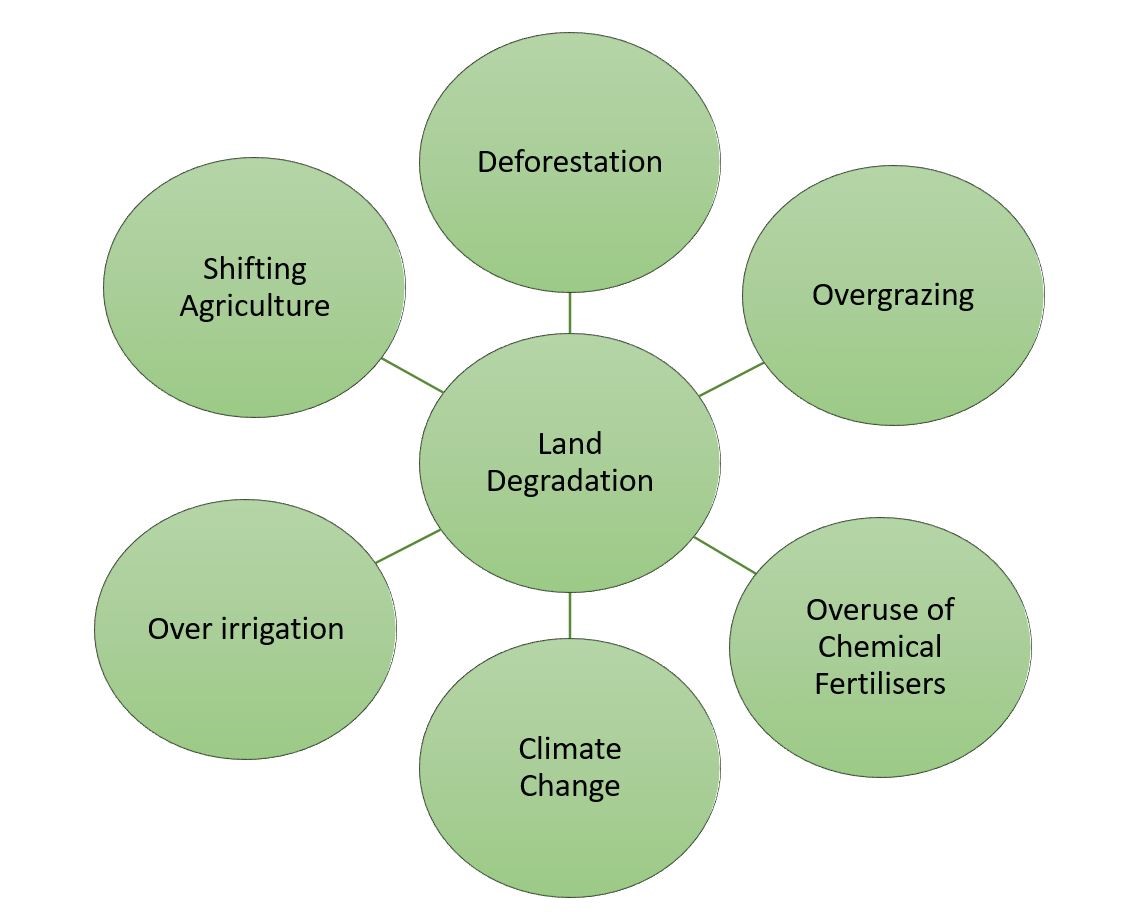 According to the UN report, every year 70,000 km2 area is getting converted into a desert. In India, 96.40 million hectare land is under the threat of soil erosion. In such a scenario, it is important to deal with such a critical issue in a holistic manner with the participation of various stakeholders at the international, national and local levels. The UN SDG 15 also aims to protect, restore, and promote sustainable use of terrestrial ecosystems, sustainably manage forests, combat desertification, and halt and reverse land degradation and halt biodiversity loss.