ToneTag is a company that uses encrypted sound waves to make offline, proximity-based contactless payments on any device. It is headquartered in Bengaluru.

Natural Capital Partners is a London based company that works on climate finance and carbon neutrality solutions.

UST is a leading digital transformation solutions company. It has joined Amazon-led The Climate Pledge.

Amazon-led The Climate Pledge is a cross-sector business community that is working together to solve the challenges of decarbonising the economy and crack the climate crisis.

Power Finance Corporation Ltd (PFC) was formed in 1986. It is a Navratna PSU. It is headquartered in New Delhi. Rural Electrification Corporation (REC) is its subsidiary.

PFC is India's largest NBFC. It is also the largest infrastructure finance company in India. It is the financial backbone of Indian Power Sector.

Union Bank of India was founded in 1919. Its CEO is Rajkiran Rai G. It is headquartered in Mumbai. It is a government-owned bank.

7.  GST Network said that no e-way bills required if principal supply is service.

GSTN is a non-profit, non-government organization. It manages the entire IT system of the GST portal. It forms the information technology backbone for the GST.

The government formed NFRA on 1 October 2018.

It supervises the work of auditors, establishes and enforces standards of accounting and auditing. 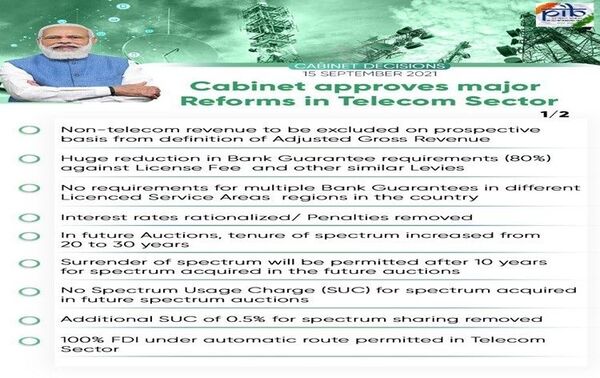 Unified Payments Interface (UPI) was launched in 2016. It is an instant real-time payment system for transfer money in bank accounts.

Noun: Something that relieves pain or calm.

Adjective: Calming to the mind.

"The music of Arijit Singh is an anodyne for the sorrows of the youngsters."