Banking, Financial and Economic Awareness of 15 and 16 December 2020

4. Retail inflation (CPI based inflation) declined to 6.93% in November. 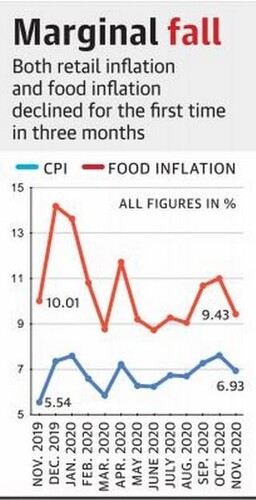 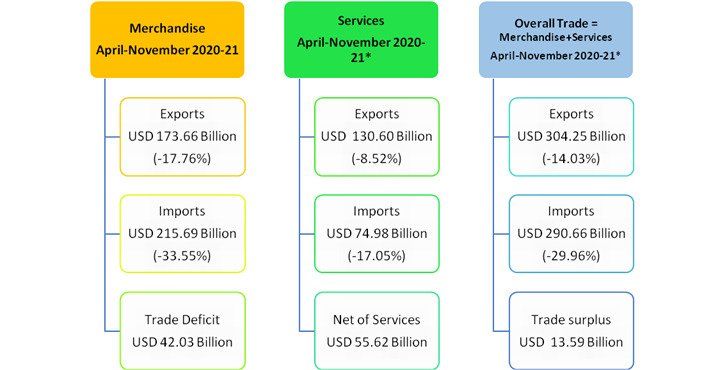 6. A scheme for approval of Hygiene Rating Audit Agencies launched by Quality Council of India (QCI).