Banking, Financial and Economic Awareness of 17 and 18 November 2020

1. Government asks companies involved in uploading or streaming of news and current affairs through digital media to comply with 26% FDI limit 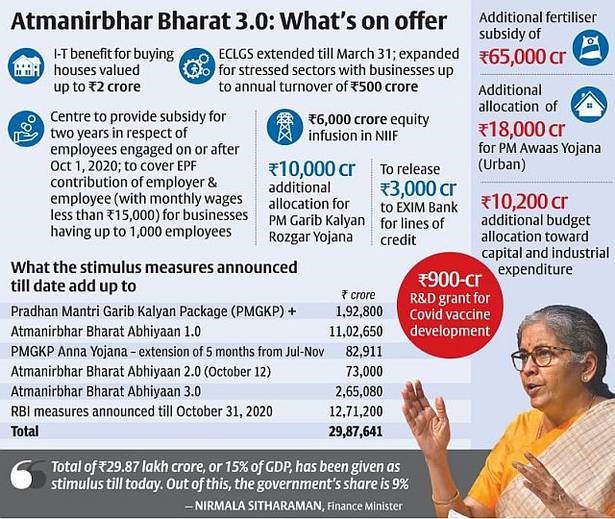 4. NTPC Limited in the process of procuring 5 million tonnes of biomass pallets made from farm stubble