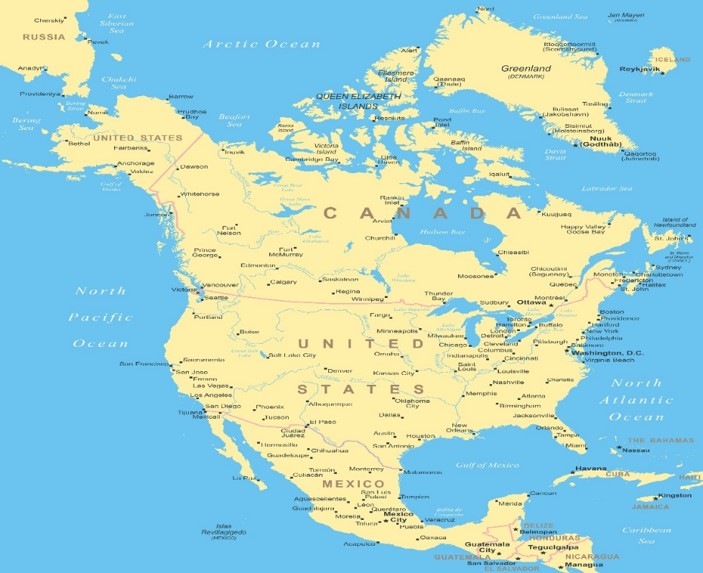 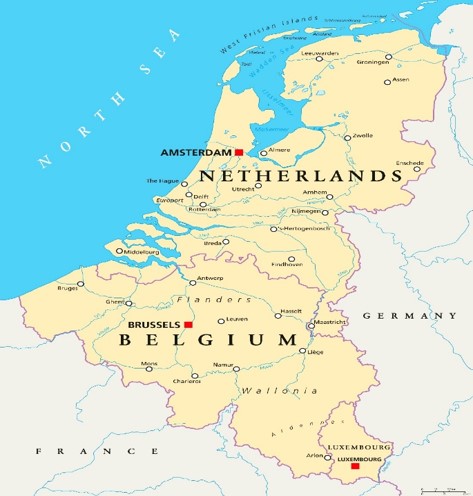 9. 1 Zebra and 2 Lemurs arrived in Alipore zoo in Kolkata

10. SEBI decided to allow the use of Regulatory Sandbox

1. Where is the Asian Wrestling Championship 2020 being organized?

2. How many states are there in the United States of America?

3. Brussels is the capital of which European country?

4. National Anti Doping Agency has recently banned Amit Dahiya for 4 years. He is related to which sport?

5. Which country will host the Junior Men's Hockey World Cup 2021?

6. Who has recently won the Cairns Chess tournament?

7. The arrival of one zebra and two lemurs at Alipore Zoo has been announced, in which state is this zoo located?

8. In which year was the Securities and Exchange Board of India established?

Covid-19 | Facts and Myths of Coronavirus

Covid-19 - What is CoronaVirus? and How does it spread?