3. IDSA to be renamed in the honour of Manohar Parrikar 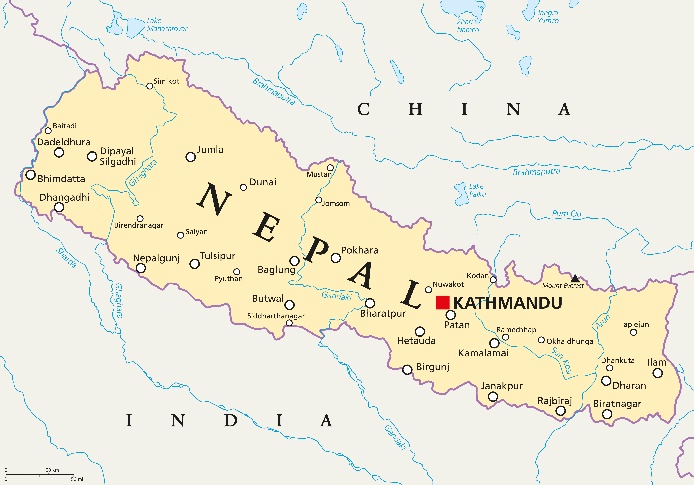 6. Female golfer Mickey Wright died at the age of 85

7. All India Football Federation got the "Grassroots Charter Bronze Level" membership of AFC

8. Central government has set a target of doubling milk processing capacity by 2025

3. IDSA will be renamed after Manohar Parrikar, which of the following is true about him?

A. He was former Chief Minister of Goa.

B. He was former Defence Minister of India.

C. He will be awarded Padam Bhushan 2020 posthumously.

4. National Pension Scheme was launched in which year?

6. Mickey Wright who died recently was related to which of the following sports?

7. Where is the headquarters of All India Football Federation located?

8. What is the target of milk processing capacity set up by the union government to be achieved by 2025?

9. Where is the headquarters of the Financial Action Task Force situated?

10. Ra’ad II missile has been test fired recently, it belongs to which country?