1. Two new species of birds found in the Union Territory of Ladakh 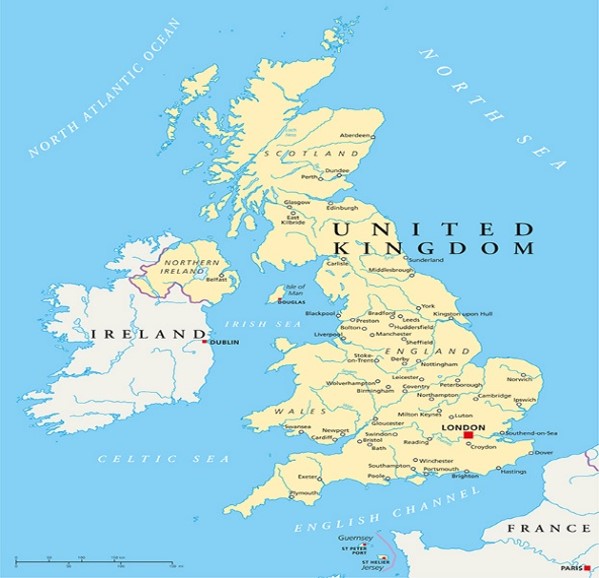 7. ‘Run for India Tea’ organized in the northeastern state of Tripura

8. 20 February 2020 was celebrated as the 34th Foundation Day in Arunachal Pradesh

1. Recently in which area Red-throated Thrush and Plumbeous Water Redstart have been found for the first time?

2. The government has announced that the Central Consumer Protection Authority will be formed by the first week of April. Under which act will this authority be constituted?

3. Recently, the government has unveiled the program SUTRA-PIC, it is related to which subject?

A. Research in indigenous cows

4. FIFA U-17 Women's Football World Cup will be held in five cities of India. Which of the following is not included in them?

5. Recently, who has been appointed as the chairman of Shri Ram Janmabhoomi Trust constituted for the construction of temple in Ayodhya?

6. Recently which country has announced the launch of new points based visa system?

7. In which state was the Run for India Tea organized recently?

9. Recently who has been selected for Laureus Best Sporting Moment Award?

10. Which medal has Sunil Kumar won in the Asian wrestling championship being held in New Delhi?

Noun: An examination that covers everything to measure a student's general progress.; A secondary school in which children of all abilities are taught together.

Adjective: Of large scope.; Covering completely.; If we describe something as comprehensive, it means it covers everything relevant.

"The progress report covers every aspect of the project in a comprehensive way."