2. ‘5G Hackathon’ by Department of Telecommunications

3. A bill to declare Cauvery Delta Region as protected passed in TN assembly

4. Atal Kisan-Majdoor canteens to be opened in Haryana 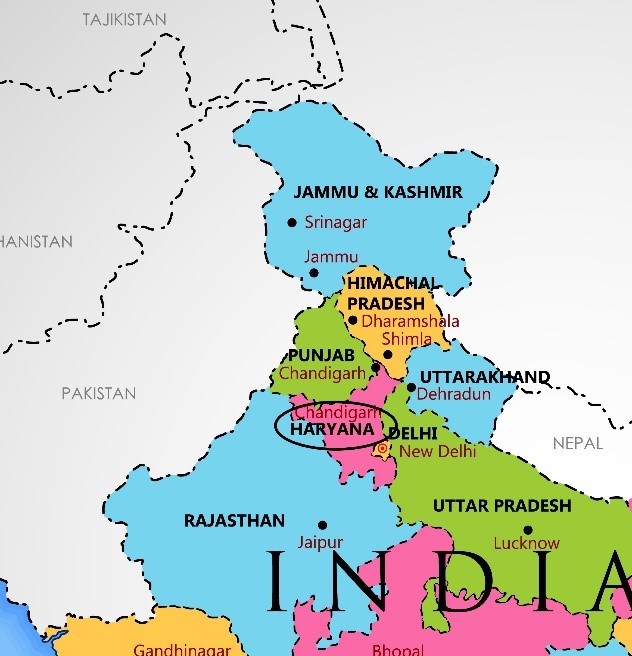 5. In-house radio stations to be launched 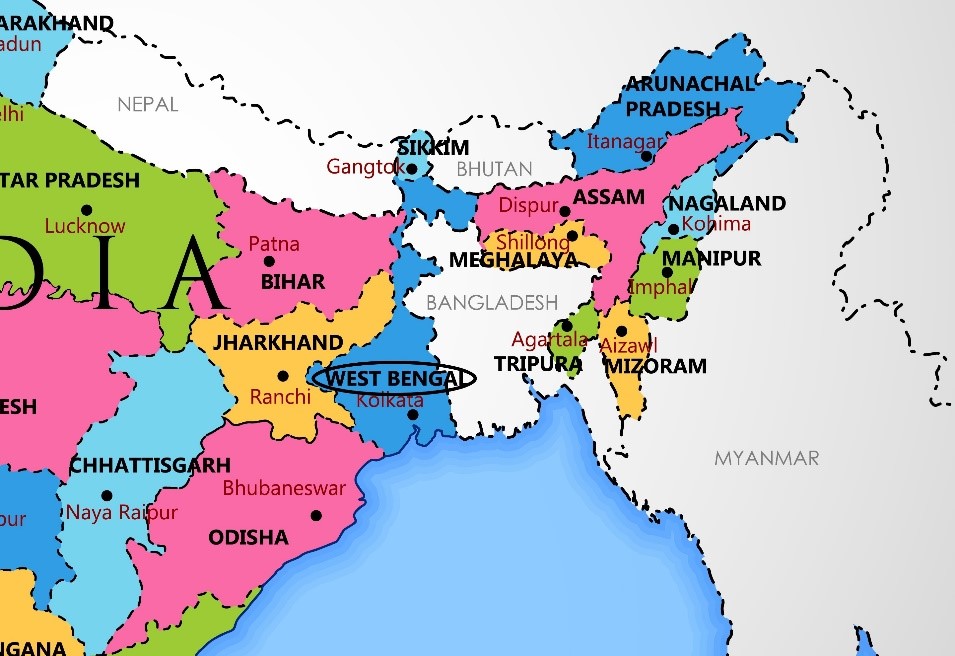 8. Ross Taylor attained the record of playing 100 matches in all three formats of Cricket

9. MoU signed between India and Sri Lanka for upgradation of Plantation schools’ infrastructure in Sri Lanka

11. Myanmar President on an official visit to India from February 26, 2020 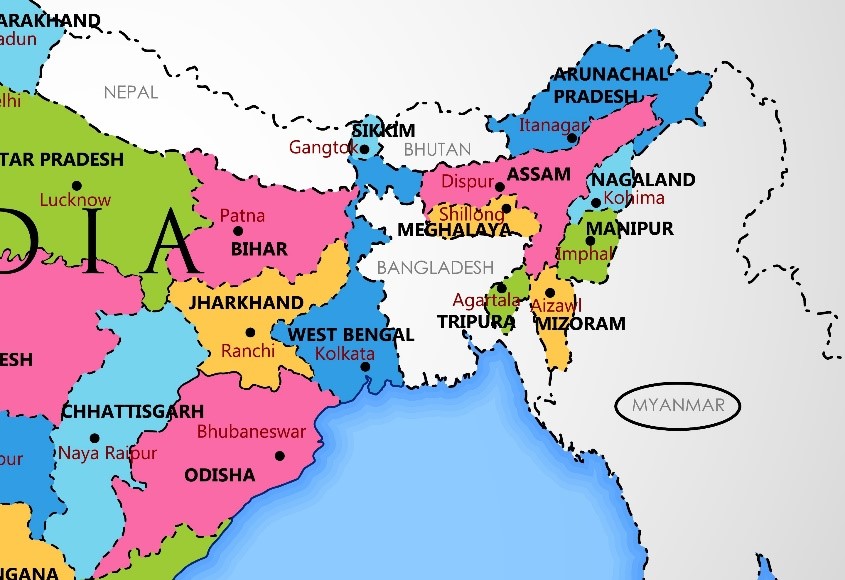 Recently, the Department of Telecommunications has launched a hackathon for which of the following technologies?

2. Which State Assembly has passed a bill declaring the Cauvery delta as Protected Special Agriculture Zone?

3. Which of the following states will open up Atal Kisaan Majdoor Canteens?

4. Which of the following states will open up In-house Radio stations in correctional homes?

5. Recently which Indian player has been awarded ESPN Male Sportsperson of the year award?

7. International Mother Language Day is celebrated every year on which day?

8. Who has become the first player to play 100 matches in all three formats of cricket?

9.  India has signed an MoU with ______ for the up-gradation of plantation schools' infrastructure.

10. Which of the following ministry is the implementing agency of Shyama Prasad Mukherjee National Rurban Mission?

A. Ministry of Rural Development

B. Ministry of Housing and Urban Affairs

11. What is the capital of Myanmar?

12. Kashi Mahakal Express has departed from Indore; the train will not connect which of the following jyotirlingas?

13. Who among the following has been appointed as adviser to Prime Minister?