1. Sustainable Development Goals Conference 2020 is being held in Guwahati, Assam

2. GSI has clarified that the estimate of huge gold reserves of 3,000 tonnes in Sonbhadra district is incorrect

3. Atal Innovation Mission has contributed significantly in promoting innovation and entrepreneurship across the country

6. Action was initiated to close the 43-year-old Fessenheim nuclear power plant in France 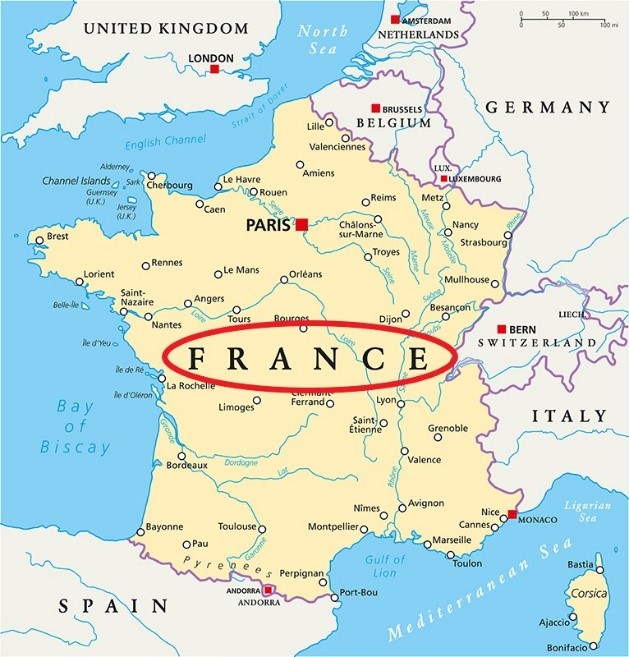 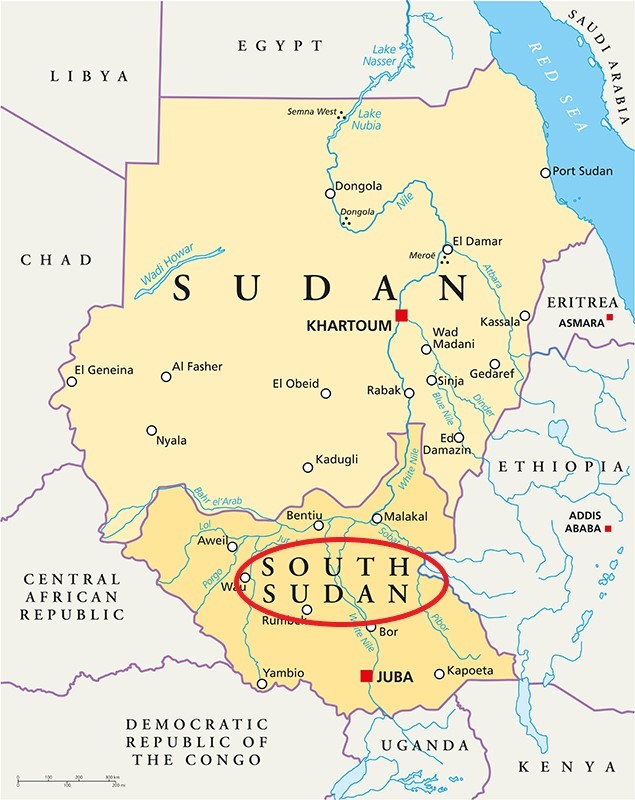 8. 13th Conference on conservation of migratory species of fauna concluded at Gandhinagar in Gujarat

1. Where was the Sustainable Development Goals Conference 2020 held recently?

2. Where is the headquarters of the Geological Survey of India located?

3. In which year was the Atal Innovation Mission approved?

4. Where was the Khelo India University Games inaugurated recently?

5. Where was the Historical Gastronomica-Indus Dining Experience Exhibition held recently?

6. In which country is the Fessenheim nuclear power station located?

7. Recently Riek Machar has been sworn in as the first Vice President of which country?

8. Which Indian actor was nominated as a migrant species ambassador until 2023?

9. Gandhinagar Manifesto is related to which of the following?

A. Conservation of migratory species

10. On which day is Central Excise Day observed across the country every year?

The descendants of a person.

All future generations of a person.

“God blessed us with posterity that is star-like.”