Banking, Financial and Economic Awareness of 6, 7 and 8 September 2020

1. L&T Power gets a number of orders in India and Oman

3. Sterling and Wilson Solar Ltd gets two orders in Australia

4. Amazon bans sale of seeds by foreign sellers in US

6. RBI provides parameters based on recommendations of expert committee 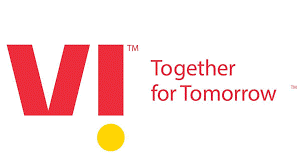