Banking, Financial and Economic Awareness of 9 and 10 September 2020

1. Remdesivir launched as Redyx in India

5. India, US and Israel jointly working on 5G technology

7. Doorstep banking services launched along with the release of EASE 2.0 Index results 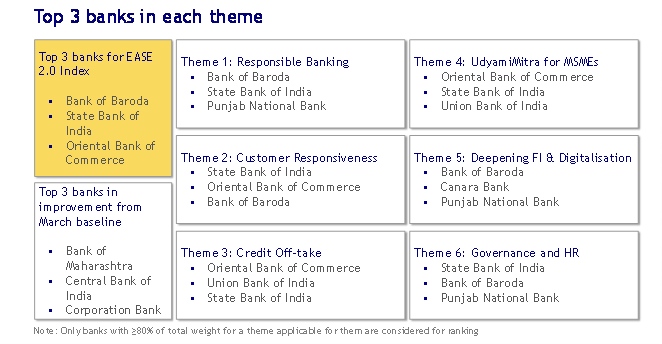 9. 227th Meeting of Central Board of Trustees of EPF