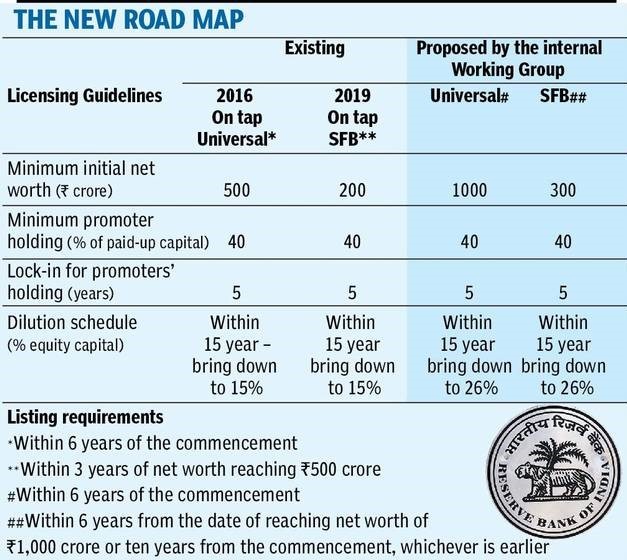 4. Government may change deadline to achieve target of 20% blending of biofuels in petrol