4. Expansion of agriculture sector collaboration between India and UK

1. Who among the following is the chairperson of Financial Stability and Development Council (FSDC)?

2. Registrar of Companies (RoC) is appointed under which section of the Companies Act?

3. How many members are there in Central Board of Direct Taxes?

4. Transforming India’s Green Revolution and Empowerment for Sustainable Food Supplies (TIGR2ESS) is a joint research programme between India and _____.

5. How many sessions are held each year in the Parliament? 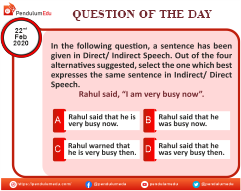 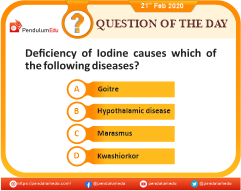 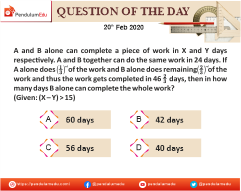