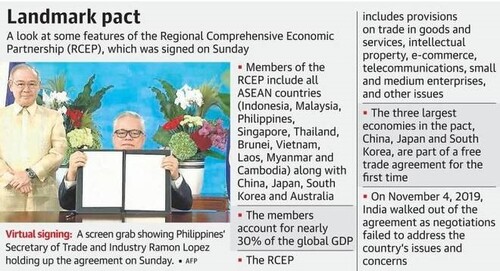 6. Certificate of Authorisation (CoA) of five PSOs cancelled by RBI