2. Government amended FEMA rules to allow 20% FDI in LIC through the automatic route.

3. SBI has raised $500 million through a syndicated loan facility through its IFSC Gift City branch.

4. The board of Fino Payments Bank has approved investment of up to 12.19% in Paysprint.

5. Grasim Industries has become most sustainable company in India.

7. The reappointment of Renu Karnad as a non-executive director has been approved by the board of directors of HDFC Bank. 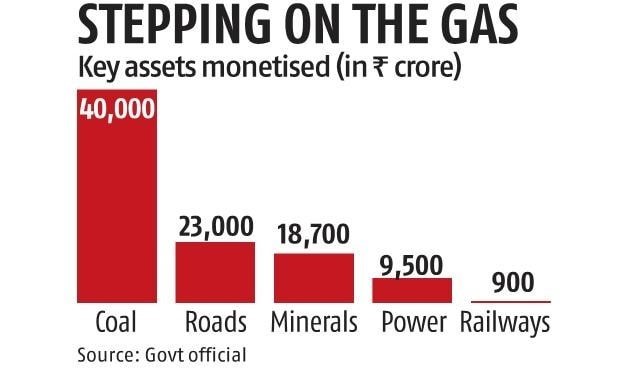 To prove something to be false or wrong.

"The lawyer need to disprove the opposition in order to save his client."