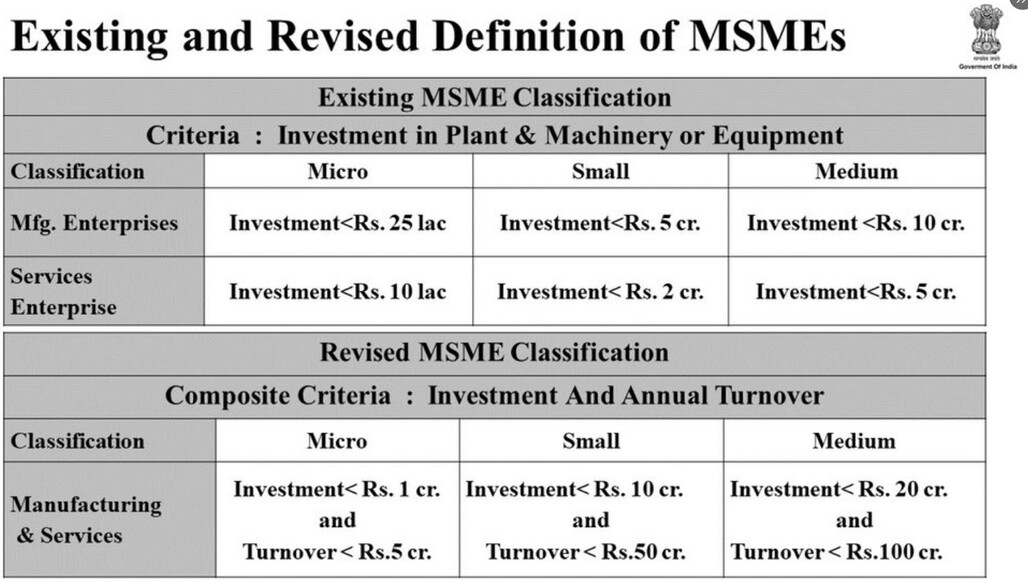 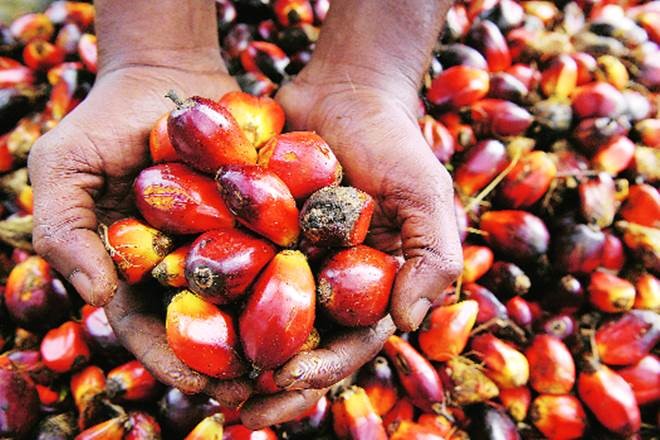 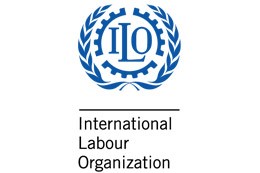 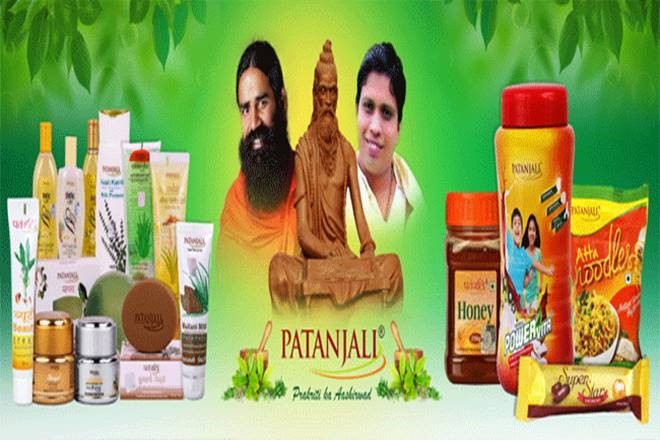 6. NAA confirms profiteering allegations against a product of Park Avenue

"Joseph have the temerity to question the superstitious beliefs in his blogposts."