3. Finance Minister says that CCI must proactively engage with industry. 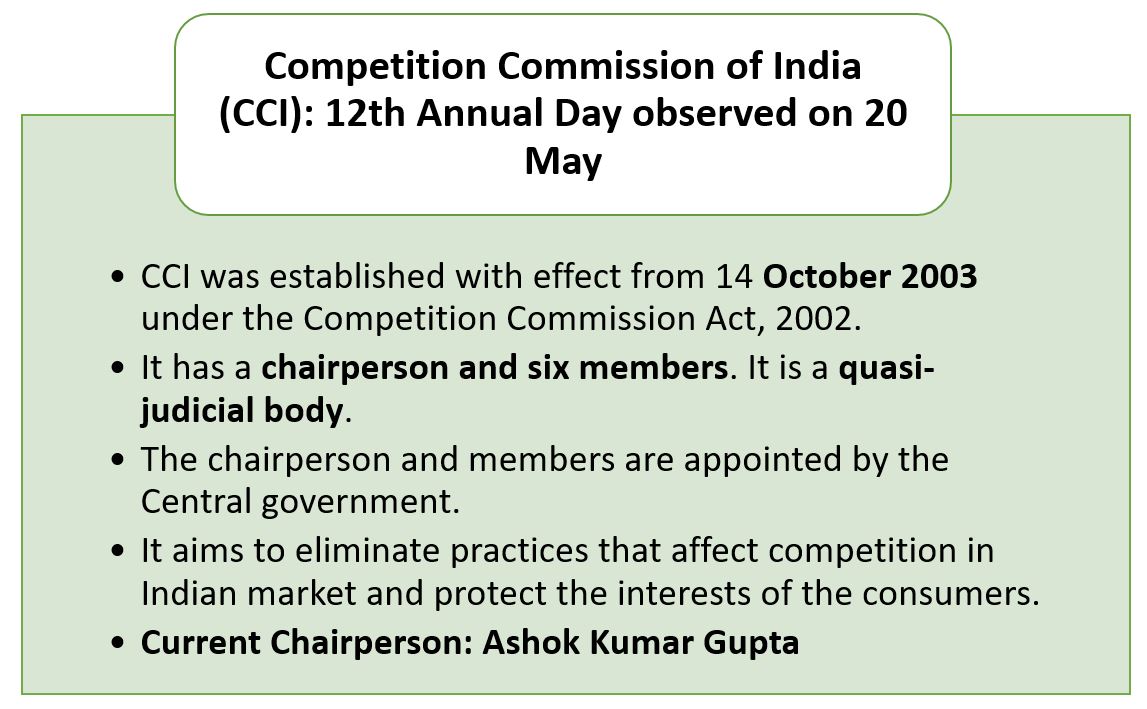 4. RBI’s Central Board has given approval to transfer ₹99,122 crore as surplus to the Central Government.

7. Board of Approval for SEZs to take up Sikkim Government’s proposal to IT/ITeS SEZ at Namli, East Sikkim.

Adjective: Likely to change in a very quick or abrupt manner.

Noun: Something that is likely to change in a quick manner.

"I was working with volatile substances in the chemistry lab."