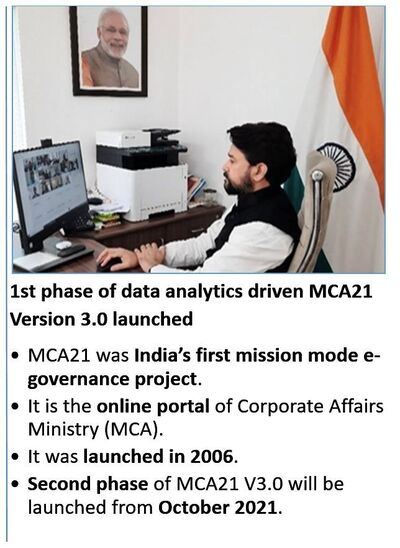 6. Norms for mandatory hallmarking of gold jewellery will be implemented from June 15.

7. A highly effective drug for treatment of early and advanced HER2-positive breast cancer launched under the brand name ‘Ujvira’.