Banking, Financial and Economic Awareness of 23 and 24 October 2020

1. Amazon would not appear before Joint Committee of Parliament on the Personal Data Protection Bill, 2019 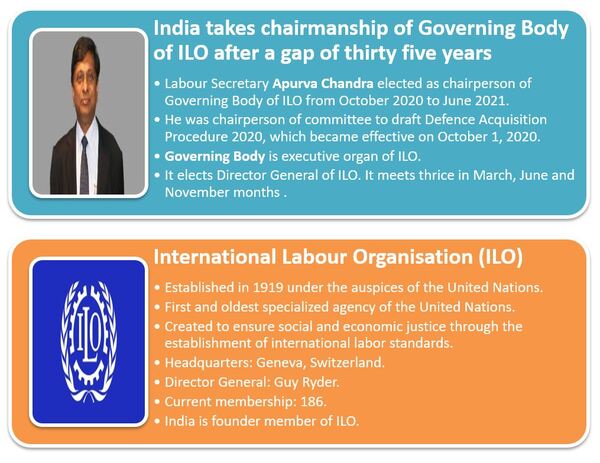 6. Adani Group to take over Mangaluru, Lucknow and Ahmedabad airports from AAI