Banking, Financial and Economic Awareness of 29 and 30 June 2021

2. Chandan Sinha and Manjeev Singh Puri appointed as directors on the board of RBL Bank.

3. Anti-dumping duty on vitrified tiles from China extended by Finance Ministry till 31 December 2021. 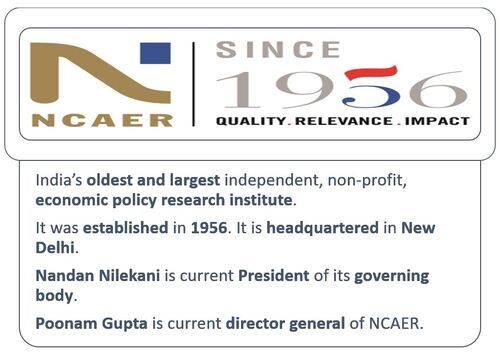 9. Cipla gets regulatory approval to import Moderna’s Covid vaccine for use in India.