1. Guidelines for digital lending to protect borrowers issued by RBI. 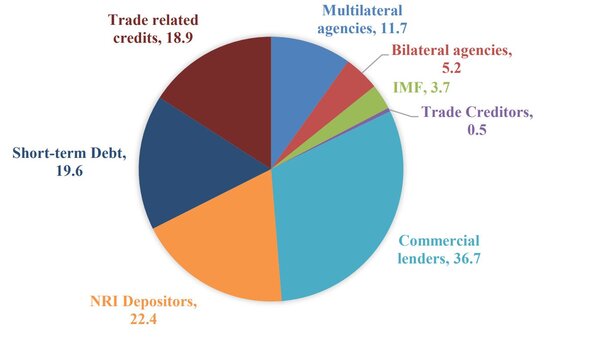 (Source: RBI and Ministry of Finance)

9. Binance decided to convert USDC of users into its Stablecoin.

To treat with reverence.

To honour with an act of devotion.

To feel great respect for someone or something.

"Marc Sir is highly venerated as a professor."