1. Central Government approved a package of Rs 15,000 crore against the COVID-19 pandemic

2. CIL allowed the use of letter of credit facility to consumers of electricity and non-power sector

6. Odisha government extended the lockdown period in the state till 30 April 2020 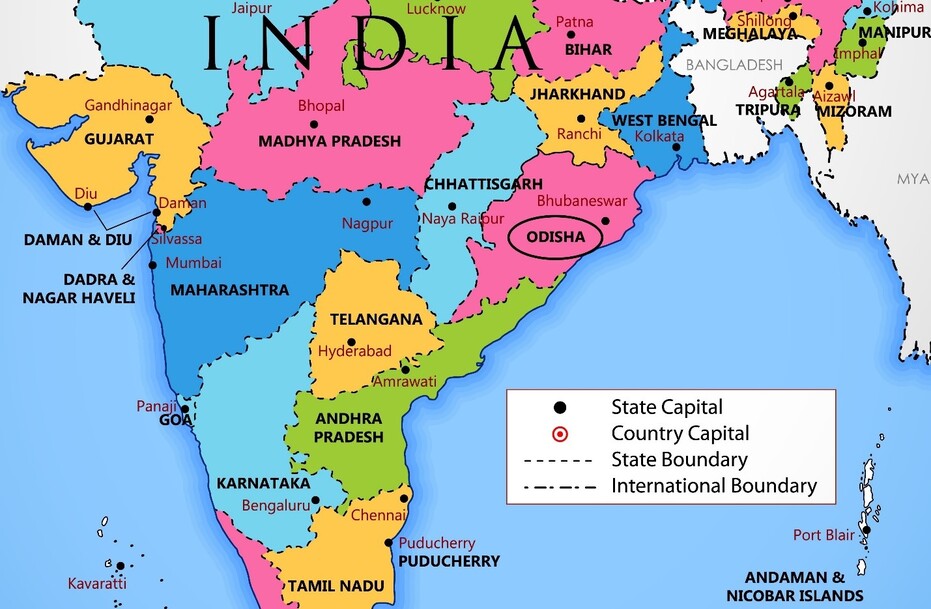 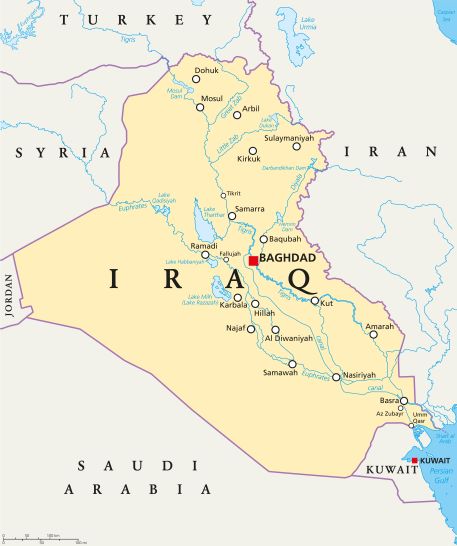 Topic of the Day- “Periodic Table”

The periodic table is a tabular representation of chemical elements in which elements are arranged on the basis of atomic number, electron configuration and recurring chemical properties. The structure of the table shows the periodic trend.

In 1869, the Russian chemist Dmitry Mendeleev started the development of the periodic table in which chemical elements were arranged by atomic mass. He left a blank space for him in the periodic table keeping in mind the discovery of other elements in the future. Many new elements have now been arranged in these places.

Features of the Periodic Table:

Some other features of the table:

1. The Central Government has approved a package of how much amount against the COVID-19 pandemic?

2. Where is the headquarters of Coal India Limited located?

3. In which year was the Central Reserve Police Force established?

4. What is correct regarding Organization for the Prohibition of Chemical Weapons (OPCW)?

A. It is an intergovernmental organization.

B. Its headquarters is located in The Hague.

C. It is an institution awarded with the Nobel Prize.

6. In which state is the Konark Sun Temple located?

7. Which of these countries does not share the border with Iraq?

8. On which day is World Homoeopathy Day celebrated?