On 15th August 1947, Pandit Jawaharlal Nehru was the first Prime Minister of India who hoisted the Indian National Flag at Lahori Gate, Red Fort, Delhi. Pandit Jawaharlal Nehru is the first Prime Minister of India, and he has hoisted the Indian National Flag maximum number of times, that is, 17 times. Following her father, Indira Gandhi got the honour to hoist the national flag 16 times.

A brief History about India's Independence 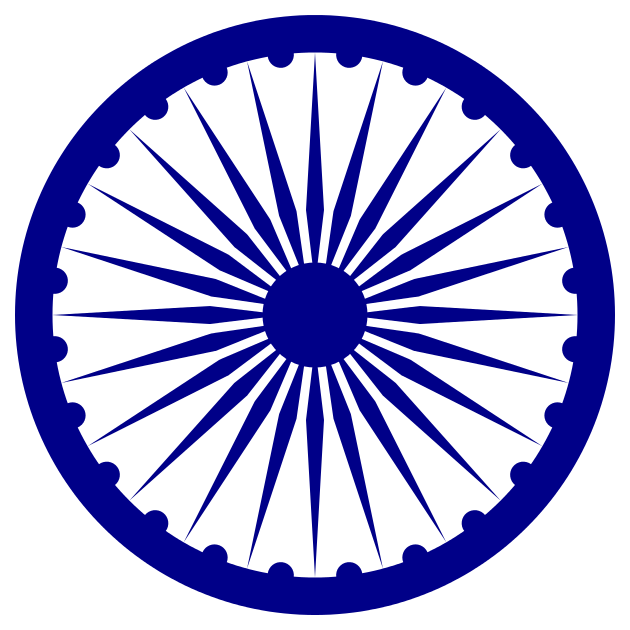 The First War of Independence during 1857-58, also known as Revolt of 1857 or Sepoy Mutiny or Indian Rebellion of 1857, was a significant action against the British Rule. This is the period which is marked as the beginning of the fight for Independent India. Several non-violent movements were led by Mohandas Karamchand Gandhi to fight against the British Rule. Major movements like Boycott and Satyagarah, Non-Cooperation Movement (1920-22), Civil Disobedience Movement (1930-31) were launched to wore down the British Government.

During the Second World War (1939-1945), Indian National Congress fought against the British Rule and launched Quit India Movement or “Bharat Chhodo Andolan” in August 1942. In this movement, the people of India refused to follow any instructions given by the British Government until Independence was granted. Many Indian leaders were put in jail during this period. Gandhi Ji was arrested on 9th August 1942. The Quit India Movement ended in 1943, giving complete power to the people of India. In 1946, the British Cabinet Mission offered the proposal of partition between India and Pakistan. M K Gandhi did not accept it, but later the British Government passed the proposal making India and Pakistan as two independent nations. On 15th August 1947, India gained its full Independence against the British Rule.