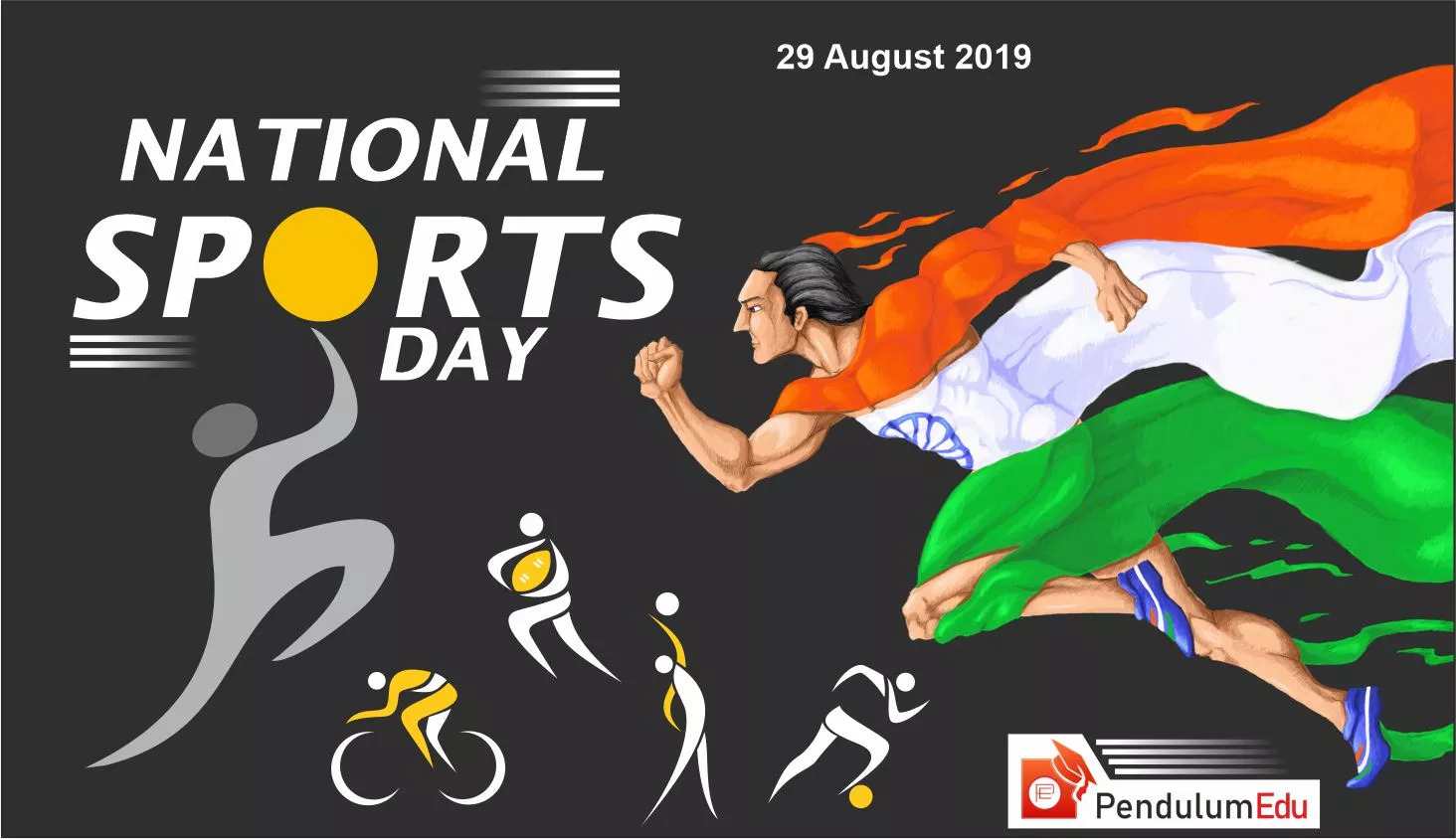 Prime Minister Narendra Modi will launch a nation-wide “Fit India Movement” at Indira Gandhi Stadium, New Delhi on the occasion of National Sports Day. The campaign aims to encourage people to integrate physical activity and sports in their everyday life to remain healthy. At a special function, the Prime Minister will administer the oath of fitness to all. The movement will promote fitness and wellness in the country.

A 28-member committee headed by Kiren Rijiju (Sports Minister) was formed to advise the government on the movement. The committee had 12 members from the government, including secretaries of Sports, Secondary Education, AYUSH, Youth Affairs, among others. IOA President and seven NSF heads, including those of boxing, athletics, football, and cycling, were also among the members of the committee. The representatives of private bodies like CII, ASSOCHAM India, FICCI, as well as actors Shilpa Shetty and Milind Soman were also part of this committee.

IPS Officer Aparna Kumar will be honoured with the Tenzing Norgay National Adventure Award 2018 in the ‘Land adventure’ category.