Which of the following state topped the Composite Water Management Index (CWMI) 2.0 released by NITI Aayog in August 2019? 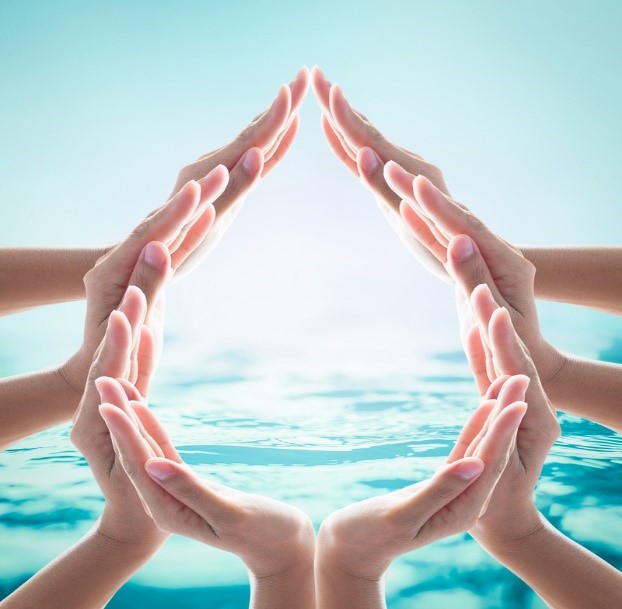 Gujarat has maintained its first position in the Composite Water Management Index (CWMI) 2.0 released by the NITI Aayog. This the third time that Gujarat has obtained the first position in the water management sector. Andhra Pradesh was placed on the second spot followed by Madhya Pradesh. Among the north-eastern state and Himalayan states, Himachal Pradesh topped the index followed by Uttarakhand and Tripura.

The index ranks the states and UTs based on nine themes, which are further sub-divided into 28 indicators. The themes are as follows:

In the second edition of the CWMI, a new section highlighting key water risks cutting across social and political, economic, and environmental spheres has been added.