Ibn Battuta who came to India in 14th century CE, was a traveler from which of the following country?

Ibn Battuta was a Moroccan scholar and traveler who had visited the court of Muhammad Bin Tughlaq in the fourteenth century. He was appointed a qadi or judge by the Sultan. He has written about contemporary India and the court and the policies of Muhammad Tughlaq. 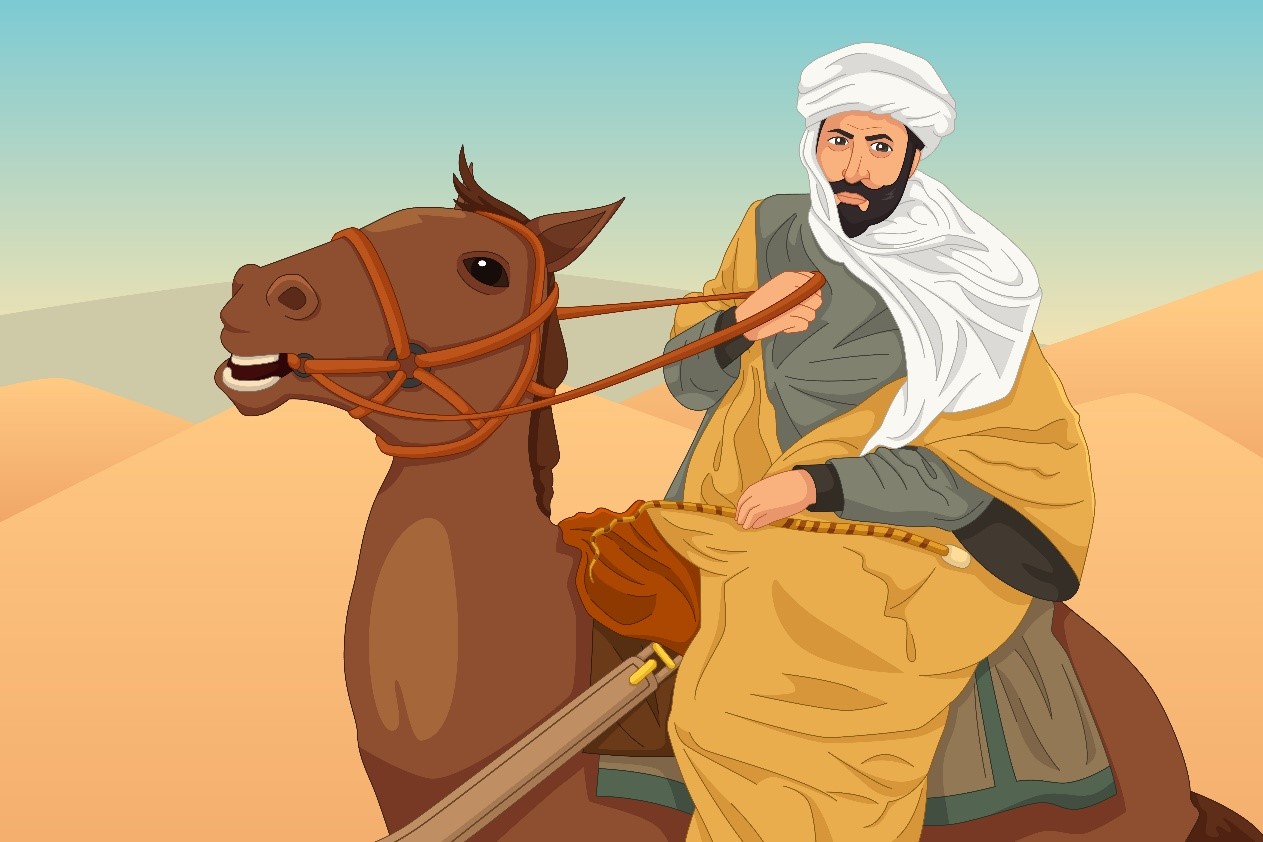 Ibn Battuta widely explored the world during the medieval period, including Central Asia, Southeast Asia, South Asia, and China. He dedicated an account of his journeys in Arabic, titled “A Gift to Those Who Contemplate the Wonders of Cities and the Marvels of Travelling” or simply “The Travels (Rihla)”.

Hence, (C) is the correct answer.