QOTD-Which of the following is not one of the three nations recently visited by the Indian President? 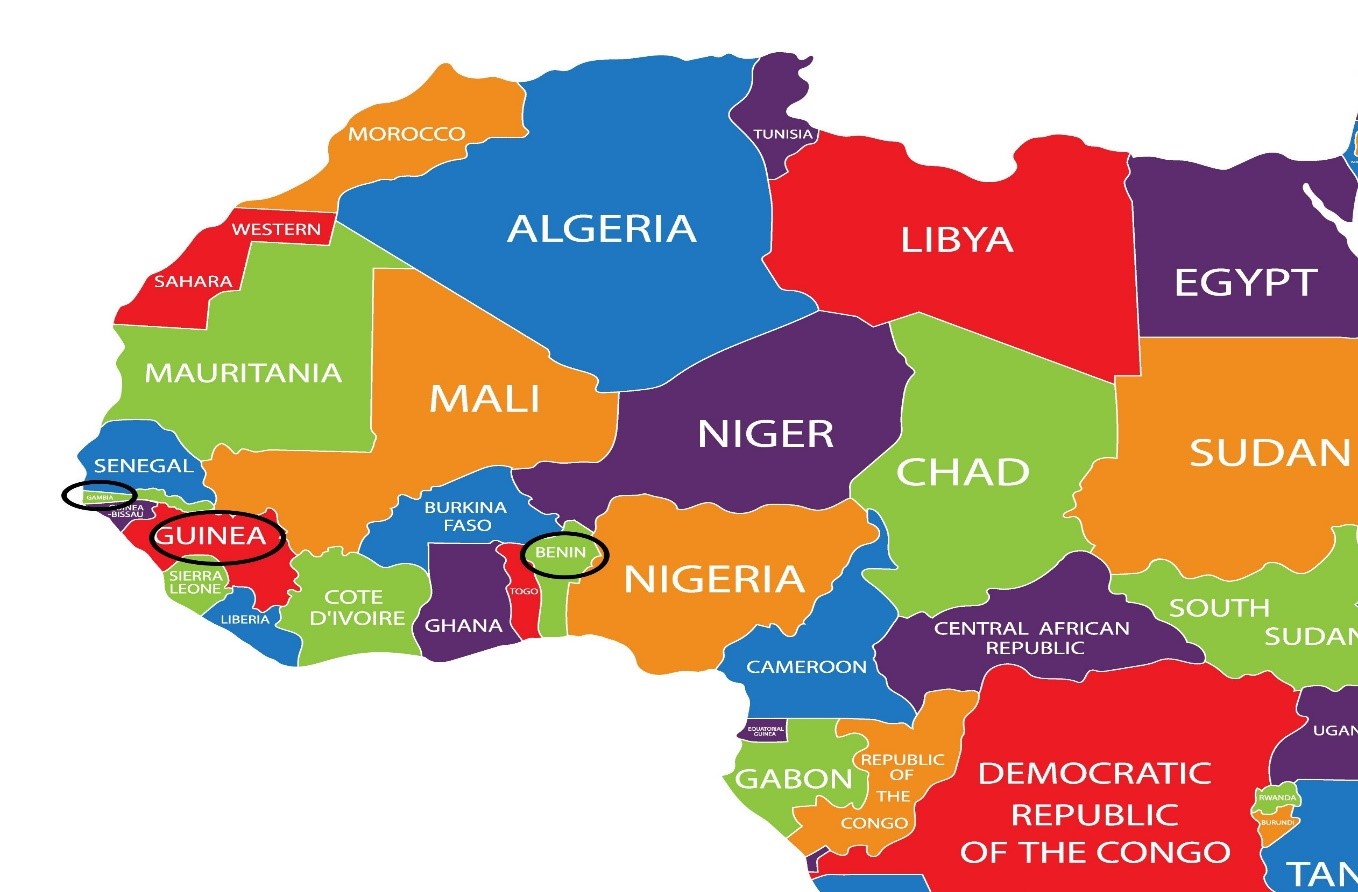 A lot of MoUs were signed during the visit related to the traditional medicine, pan Africa e-network Project, Solar and renewable energy, E-education and Ayurveda. The Indian President was also honored by the Guinean president with the National Order of Merit, the highest award of the Republic of Guinea. He received the award for his exceptional contribution to the enhancement of relations and mutual cooperation between the two nations.