2. 2+2 India-US Dialogue to be held in Washington DC

3. INTACH will provide consultancy services for reconstruction of sites in Nepal

4. ISRO to set up third rocket Launchpad in Tamil Nadu

5. Agreement signed for the development of Addu 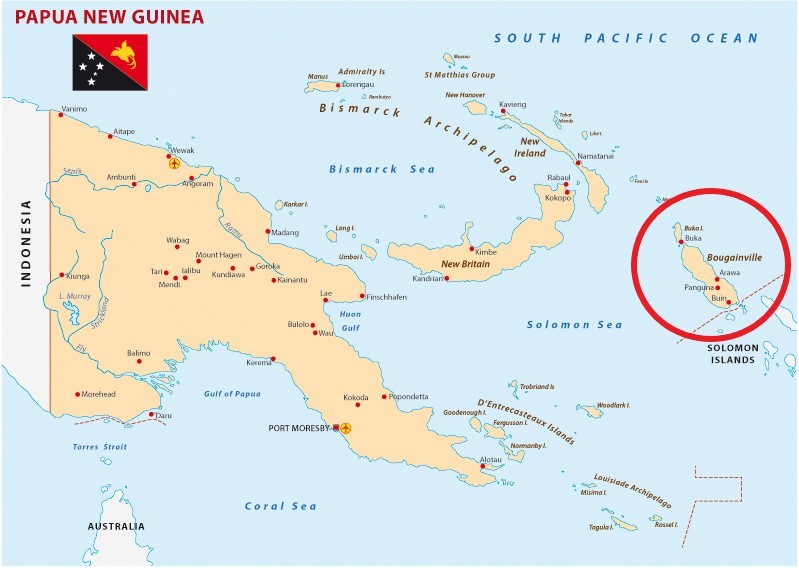 10. Greta Thunberg is the Time’s Person of the Year

1. Which of the following is not of the deemed universities that will be given the status of Central university under the Central Sanskrit Universities Bill, 2019?

3. INTACH will provide consultancy services for the reconstruction of sites located in Kathmandu, Lalitpur, Bhaktapur and Solukhumbhu districts of which of the following countries?

4. In which of the following states ISRO is planning to set up its third rocket Launchpad?

5. Recently a contract has been signed for the development of Addu, which is a second biggest city of ___________.

6. What is the theme of International Universal Health Coverage Day 2019?

7. Which of the following countries is not a part of BIMSTEC?

8. Recently the referendum held in Bougainville favoured the independence of the region from which of the following country?

9. Which one of the following places has been accorded the status of world’s leading sports tourism destination?