3. Coal ministry set up a cell to support environment-friendly mining

2. National Ganga Council is chaired by

4. What is the name of the train shuttle service resumed between India and Pakistan?

5. Coal Ministry will set up which cell to ensure sustainable mining?

6. Vijay Diwas is celebrated annually on-

7. Students of which state have invented the smart water dispenser?

8. Which of the following states has become the 7th State to receive President Colours?

9. Who among the following is not one of the recipients of the World Economic Forum’s 2019 Crystal Award?

10. Suruli waterfalls is located in which of the following Indian State? 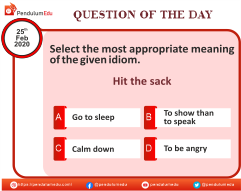 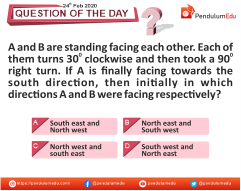