If ‘PENDULUMEDU’ is coded as ‘FWMVKLFWVNF’, then what will be the code for ‘PHOTOGRAPHY’?

‘PENDULUMEDU’ is coded as ‘FWMVKLFWVNF’

NOTE: The pair of those alphabets which have the sum of their numerical values as 27 are known as opposite alphabets.

Thus logic for the above code can be explained as 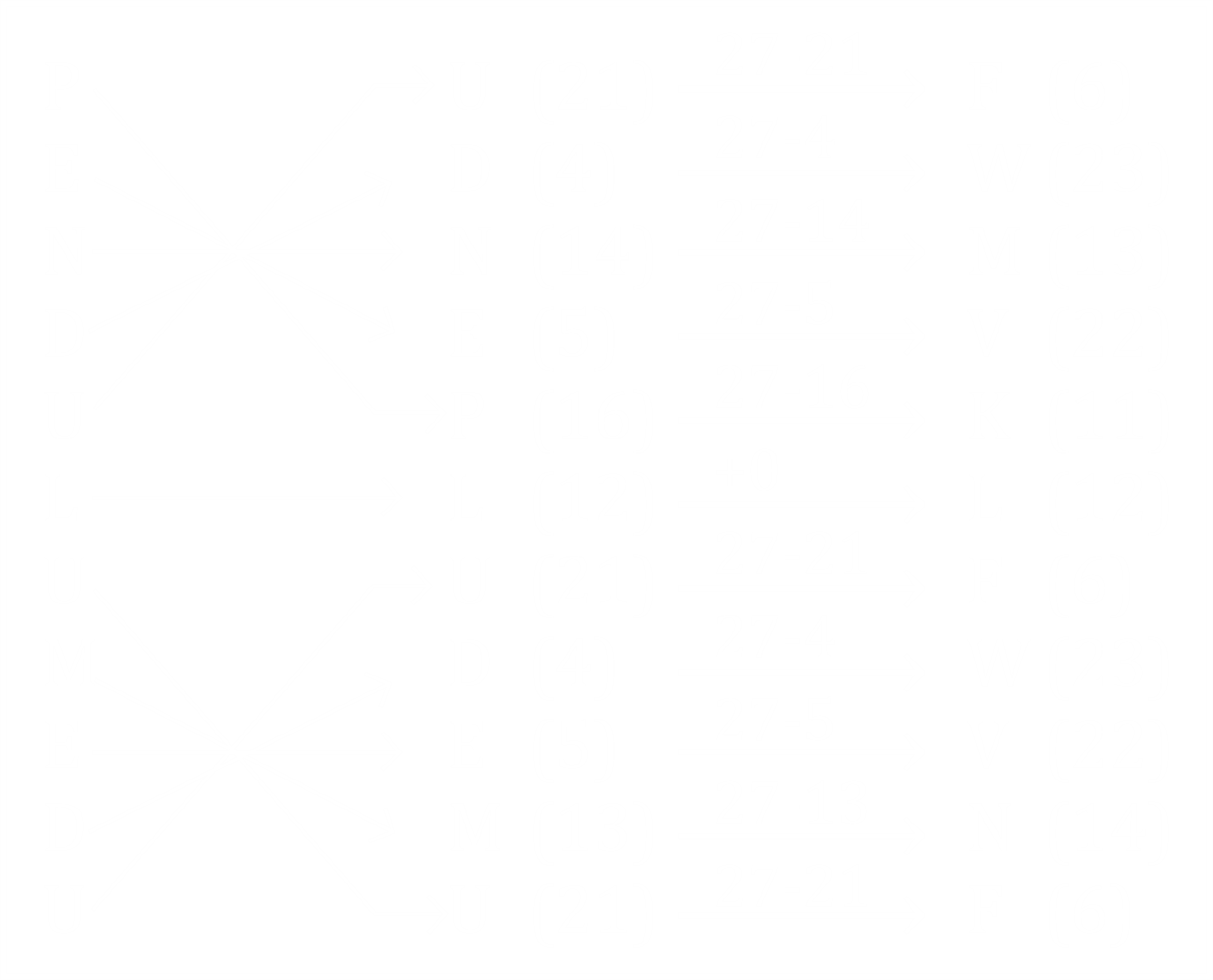 Similarly, the code for ‘PHOTOGRAPHY’ will be 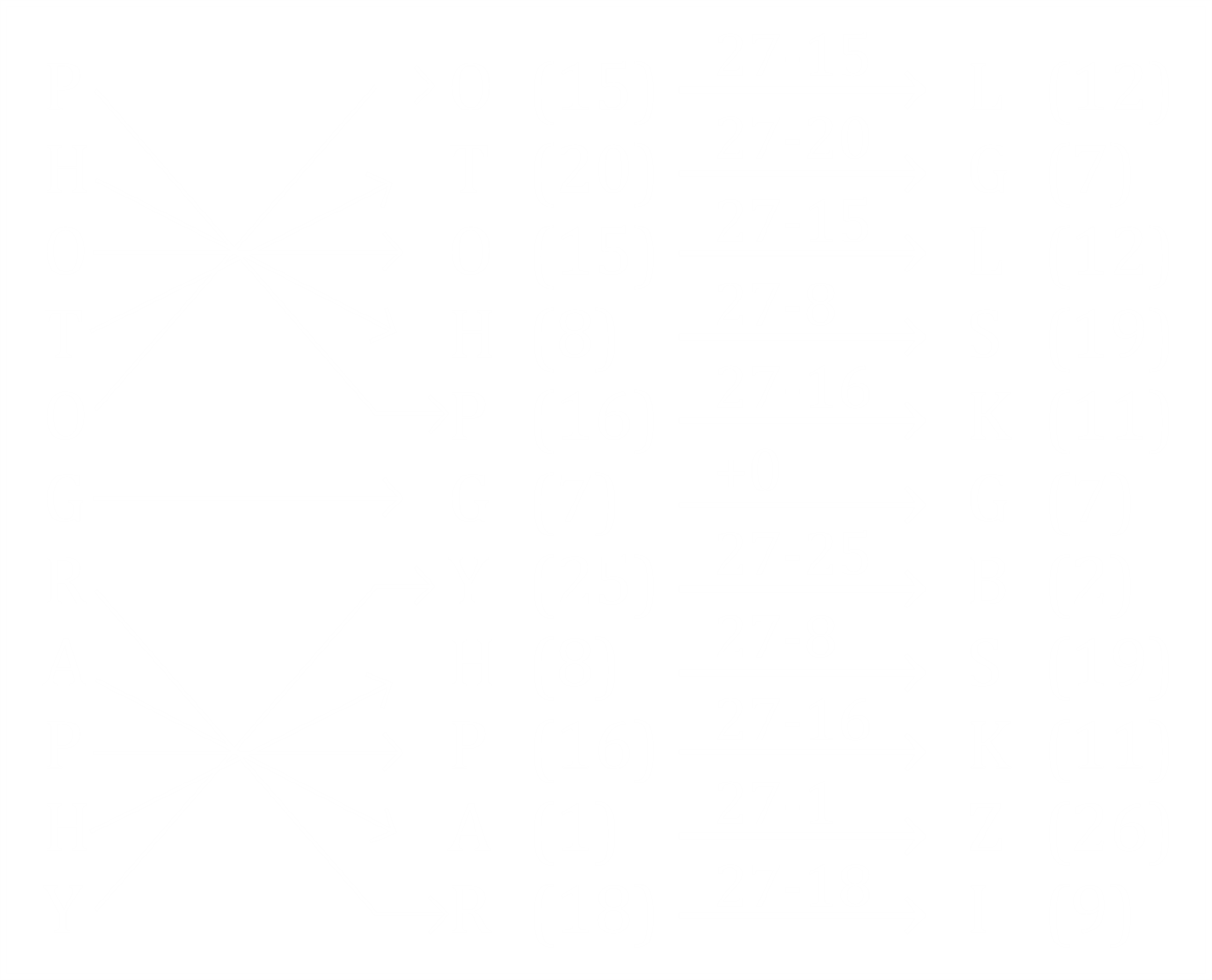 From the above figure, code for ‘PHOTOGRAPHY’ will be ‘LGLSKGBSKZI’.