In the following question, select the number which can be placed at the sign of question mark from the given alternative.

Here, the common logic is that, 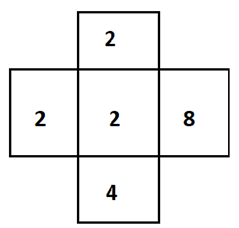 Similarly, for the second figure 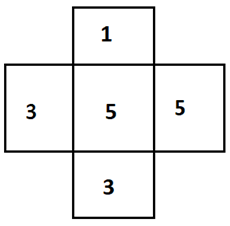 Thus, for the final figure our missing term will be 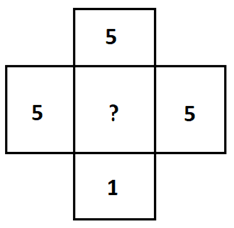