A triangle ABC is made up of two sides AC and BC of dimension 8 cm and 10 cm respectively. A median of 5 m is drawn on the side BC. What is the dimension of the third side of the triangle? 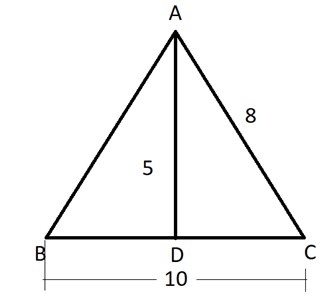 To do away with.

To end the effect of something.

"A section of economists are in favour of abolishing the Income Tax."